The role of duration and frequency in workplace bullying injury 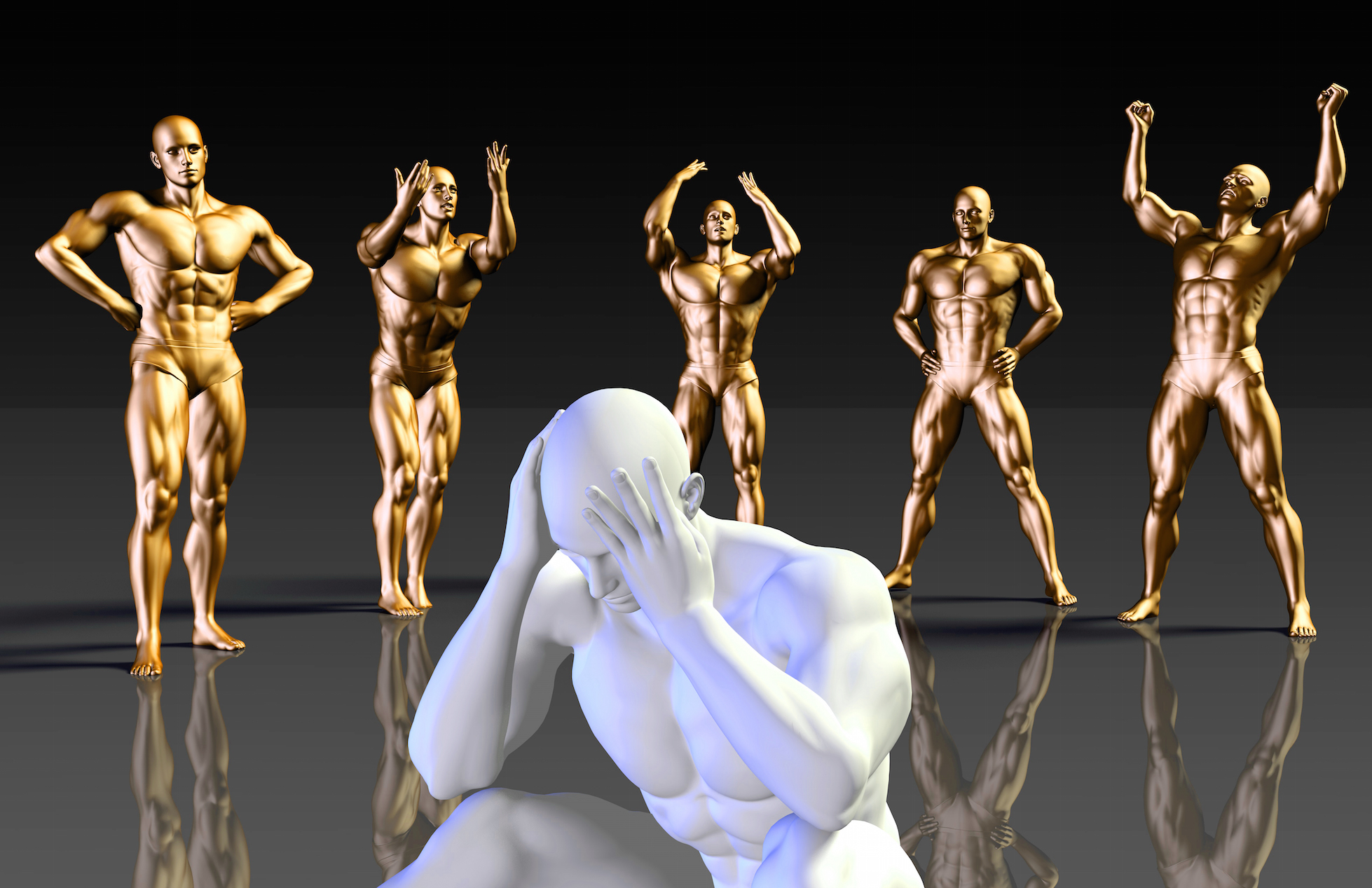 For some of us, the question of why people are injured by workplace bullying, sometimes so severely, is a question that is difficult to understand. Sometimes, the target of the bullying behaviours is asked the question “Why don’t you just tell them to get stuffed?” or something along those lines!

If only the repelling action for workplace bullying was so simple. Our awareness of human complexity and that of workplace bullying has increased over a number of years. There are many factors that come into play when considering the question of why injury does occur. In this article, we will explore the concepts of duration and frequency to understand their role in workplace bullying injury.

For a matter to be considered bullying in the workplace there must be a series of unreasonable behaviours that are repeated over time. Unfortunately, this is a key factor that results in an individual being injured by workplace bullying.

Workplace bullying psychologist Evelyn Field advises that the average length of bullying episodes is approximately 15 months. In November 2016, Safe Work Australia released the results from the Workplace Barometer Project. The table below shows the results relating to the duration of workplace bullying.

There is ample opportunity for those being targeted by workplace bullying behaviours to become injured within those time frames. The longer an individual is subject to bullying behaviour, the greater the risk of serious injury.

The frequency of the bullying episodes also contributes to the level of injury. Of those who participated in the Workplace Barometer Project, 44.8% reported being bullied either daily or once per week.

Once again, if you increase the frequency of the bullying behaviours within a time frame, the risk of injury also escalates.

The pathway to injury

In arriving at a point of injury, workplace bullying often follows a line of escalation of intensity and frequency. Field describes this as a bullying behaviours continuum. Those using bullying behaviours tend to commence with something seemingly harmless before progressively moving onto more aggressive behaviours. They do this because they obtain satisfaction from the disempowerment of the target. The person using the behaviours may do so overtly or covertly. It may be subliminal or with awareness. However, as we have discussed before, the lack of intent is irrelevant, as in Australia we are required to provide a safe workplace.

For the target of bullying behaviour, it may start with the first incident being brushed off; or the subtlety of the behaviour may lead them to wonder whether anything actually happened at all. He or she may ask himself or herself whether they were responsible for the behaviour. As time goes on, their feelings may also escalate. They may feel embarrassed that as an adult they could be bullied and not be able to handle or stop the other person’s behaviour. They might be afraid that by acting to stop the behaviour they may be judged as being weak by superiors; or that the person using bullying behaviours may become increasingly aggressive if they do act. The bully might be their boss; the maintenance of an income is a strong motivating factor in not taking action. Or they simply might not know what to do to be able to stop it.

On most occasions, nor does the organisation or company intervene to stop the bullying behaviours.

The opportunity for injury exists and is able to take root because of the duration of time. It will end eventually at the point when an individual leaves, or is forced to leave. However, this too is a process that can take months or years.

While the duration has allowed the injury opportunity to grow, the bully has been able to accumulate more power over the individual. At the same time, the target has become increasingly disempowered.

Being more frequently hit psychologically takes its toll and injury occurs. As time passes, the target of the bullying behaviour increasingly looses self-confidence, self-esteem and self-belief. His or her anxiety also increases significantly leading to physical symptoms and illness. Their personal internal and external resources to battle the person using bully behaviours has become increasing depleted. Those same resources cannot be replaced as quickly as they are being used up. The result is the occurrence of injury.

On top of this, you have the added risk of the person using the behaviours being a serial bully. Author Pamela Lutgen-Sandivk’s six step framework discusses that serial bullies starts with the initial incident against one target, escalates to a point of that person being driven out of an organisation or company, then recommences with a new target. This is a whole new episode and a whole new duration period of injury risk.

In matters of workplace bullying, time is nobody’s friend. Acting early prevents injury from being able to establish itself. Monitoring the workplace for employees perceptions of workplace bullying in your organisation or companies is vital to knowing how healthy they are. However, it is also important to assess employees who have been the target of bullying behaviours for injury. This will allow you to prevent or implement mitigation strategies to keep them safe and well at work.

Are you interested in learning more about managing and preventing workplace bullying injury?

Click here to find out about our workplace bullying workshop. 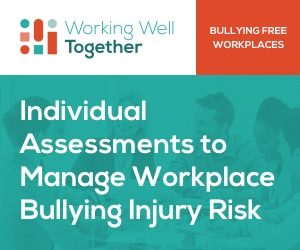