Asking the question “Have you been injured by workplace bullying?” 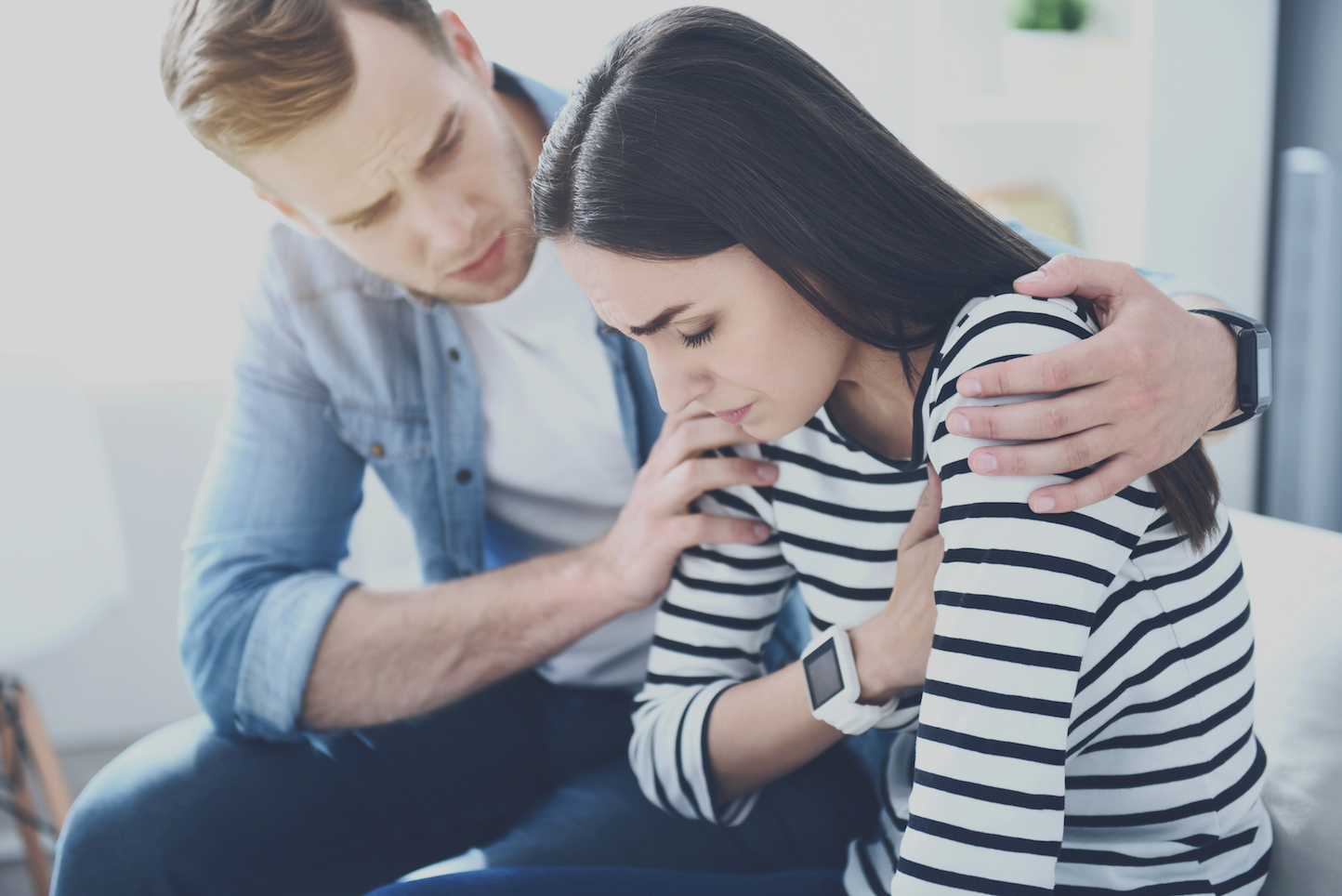 Are you hurt? Are you injured?

These are two specific questions that we are likely to ask if somebody has been physically injured in the workplace, be it by falling off a chair or incorrectly lifting a box. We may even send them off to a doctor to be checked for injury. Yet, how often do we ask an employee who has been targeted by bullying type behaviours the same question. We know that workplace bullying can result in significant and serious individual injury. Shouldn’t this warrant us asking the same question?

Asking this question in response to workplace bullying is vital if we are going to mitigate or eliminate the risk of psychological injury at work ensuring a safe workplace for all. It is also a key action if our workplaces are to avoid higher Workcover premiums and legal costs.

There have been a number of psychological conditions that have been linked to workplace bullying as the cause. This includes depression, anxiety disorders and post-traumatic stress disorder (PTSD). In one research paper, workplace bullying also found that individuals bullied in the workplace are twice as likely to contemplate suicide as their non-targeted counterparts.

Why don’t we ask a target if they are hurt or injured following a bullying event?

Psychological injury is also not well understood. Individuals in organisations who have responsibility for workplace behaviours may know that bullying causes injury, but they may not understand how and why. An ability to articulate how and why workplace bullying is an injury risk provides an ability to drive change. That understanding allows us to develop strategies to combat the problem.

Equally, our safe work authorities are slow at adapting to that change as well. We can explore their web sites and see multiple prosecutions for physical workplace safety infringements, but psychological injury prosecutions are hard to find. As an example, a quick search of Worksafe Victoria from 2007 onwards shows four prosecutions linked to bullying. The last in June 2016, the one before that in August 2013.

Workplace bullying impact hasn’t yet shifted strongly enough to be viewed as a workplace injury despite the fact that people are being injured.

These two concepts are interrelated in their impact as to why we don’t ask the question about bullying related injury. Stigma is a complex and multidimensional beast. The stigma can be personal; it can be that which we perceive in others; we can have internalised self-stigma; and a reluctance to disclose to others because of it.

Blame is part of the stigmatisation. Common phrases you might hear in relation to bullied targets are “They can’t cope”, “They just need to toughen up” or “They are too soft”. They are stigmatised as being weak and unfortunately, due to the impact of bullying on their self-confidence, self-belief and mental health, bullied targets are more likely to believe it.

If you believe it, and they believe it, neither of you are going to view workplace bullying as a workplace injury. It is more likely to remain hidden.

Fear of opening up a can of worms

Fear can enable or fear can paralyse. Sometimes, we don’t ask the question because we perceive it will cost us more or that the problem will expand exponentially. Ironically, the introduction of the anti-bullying powers under the Fair Work Act 2009 also brought concerns of a flood of complaints. However, this has not yet proven the case.

Why should you ask the question “are you injured” or “are you hurt”?

We spend a significant amount of our week at work. Many of us spend more time at work with our work colleagues than with our families. We are social creatures and we also want to feel valued and appreciated. We also want to feel our employers care about us. When we ask our employees whether they are injured or hurt, it demonstrates our interest in their welfare and that we do care about them.

Beyond that, it shows our commitment to our employees going home safe and well. A key advantage of asking the question “are you hurt” or “are you injured” in situations of workplace bullying is that the question is specific. It invites the target to be specific in regards to their health and well being. It invites them to say how does it hurt.

From a management perspective, we are creating an opportunity to identify, assess and mitigate the injury risk. As with a physical injury, the earlier we intervene, the more we prevent the potential or continuation of injury.

We will also save our organisation or company time and money. In 2016, Safe Work Australia released data showing that the median lost time for a person who had been subject to workplace bullying was 9.4 weeks, while the median cost was $22600. This is based on those claims related to workplace bullying that were accepted. This compares to a median of 0.7 weeks and $2400 for all accepted claims across the categories. The above figure only covers direct cost of an accepted claim. It doesn’t cover all the associated costs of lost productivity including colleagues who may have been negatively impacted by witnessing bullying events, replacement or temporary staff, lost customer relationships and the many other ways bullying can cost you money in the workplace. The earlier the intervention, the less it costs.

Workplace bullying does lead to injury. For us to ensure our employees go home safe and well at the end of the day, we need to respond in a way that eliminates or mitigates the risk of injury. A simple starting point to achieve this is asking the question “are you hurt” or “are you injured”. It’s a fairly simple question.

If you need help managing or preventing workplace bullying, Working Well Together can tailor solutions to your needs. Contact us to find out how.