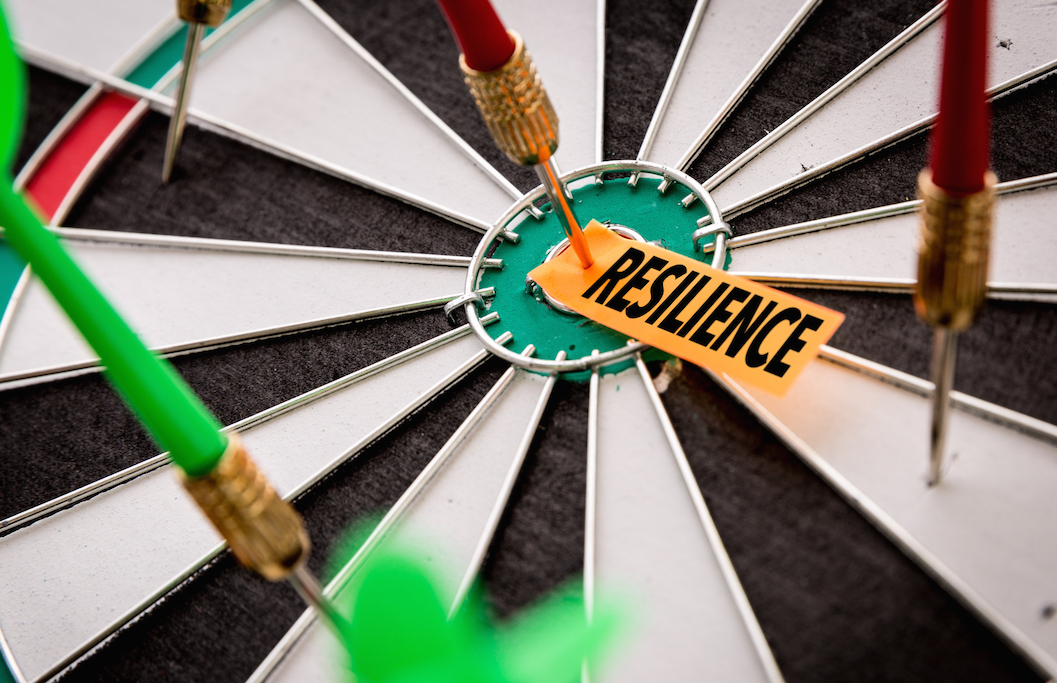 Resilience. It is a word that embodies flexibility and strength; a capacity to bounce back; a response where no problem is unsolvable. That is how one client, Nick (not his real name), described resilience to me. However, for him the word has taken on tarnished connotations because of his manager, who targeted him with bullying behaviours.

We can use words and language to have a positive or negative impact. For a person who has been bullied, how we use words can be the difference between positive steps forward or further entrenching psychological injury. Unfortunately, in Nick’s case, resilience was used in a way that caused further injury.

Nick’s experience of the term resilience is as one that began to be more frequently used in the workplace during the last decade. As happens for many of us, he changed jobs and came across a new array of terminology. On querying his colleagues, everyone seemed confident in their varying definitions of the word. Popular opinion formed Nick’s understanding of resilience.

An article on the Australian Psychological Society website defines resilience as

…the ability to recover from adversity, to keep calm in the face of difficulty and to solve problems. It is the ability to manage your own emotions and remain aware of the emotions of others. It doesn’t mean you don’t experience difficulty or distress, but it does involve the ability to live with those emotions. It means doing what you know is important, despite it being something that makes you uncomfortable. It is self‑awareness and knowing your own values, strengths and weaknesses. It’s being able to reflect on situations and take a balanced view.

However, definitions alone do not create understanding, nor does it create resilience.

The weapon of choice is resilience

Of course, Nick is well aware that resilience is just a word. However, for him at the time of being targeted by bullying behaviours, the word became a weapon.

As I listened to him describe his experience, I realised his self description was a variation on an impenetrable Superman theme. As a manager he was employed based on his capability to do the job. He needed to be seen as competent in all areas. As a male, he was expected to be emotionally strong and not let pesky emotions cloud his vision. In his own mind, Nick had failed at both capability and strength and, therefore, his job.

Nick’s failure was reinforced by his manager with the words “You need to become more resilient”. At a different time and delivered in a different way, this may have been used as a positive for building and self-improvement. However, in the middle of a bullying episode, it became a message of blame; it pointed out he was the weak one. Unfortunately, this was reinforced by some very direct comments from his manager asserting blame on him and specifically calling him weak. This resulted in a continued decline in his psychological health and escalating injury.

On reflecting on the overall episode and the use of resilience, Nick is now somewhat philosophical. In workplaces we happily throw around the terms, but fail to give them meaning. Resilience is a process of learning, not a state of being that we are born with. Nick was blindsided by his own deeply embedded belief systems, as we all can be, which were not visible until somebody hacked into him. The definitions of resilience from his colleagues indicated a broad understanding, but the definition didn’t include the pain that you can go through to arrive at that point. Resilience became jargon that could be used harmfully, creating injury.

Resilience is not a dirty word if you use it positively

Resilience by itself is not a dirty word. Few words are. However, you can either choose to use it, or other words for that matter, as a positive, onwards and upwards building point or a negative injury inflicting weapon. In some situations, this can be the difference between an employee making a workplace injury claim and not.

Here are some language tips for you, which may help you prevent, or minimise, workplace bullying injuries.

If you aid a person who has been targeted with bullying behaviours by using considered words and language, the results are more likely to be satisfying for all.

Do you need help managing or preventing workplace bullying, Working Well Together can tailor solutions to your needs. Contact us now to find out how.