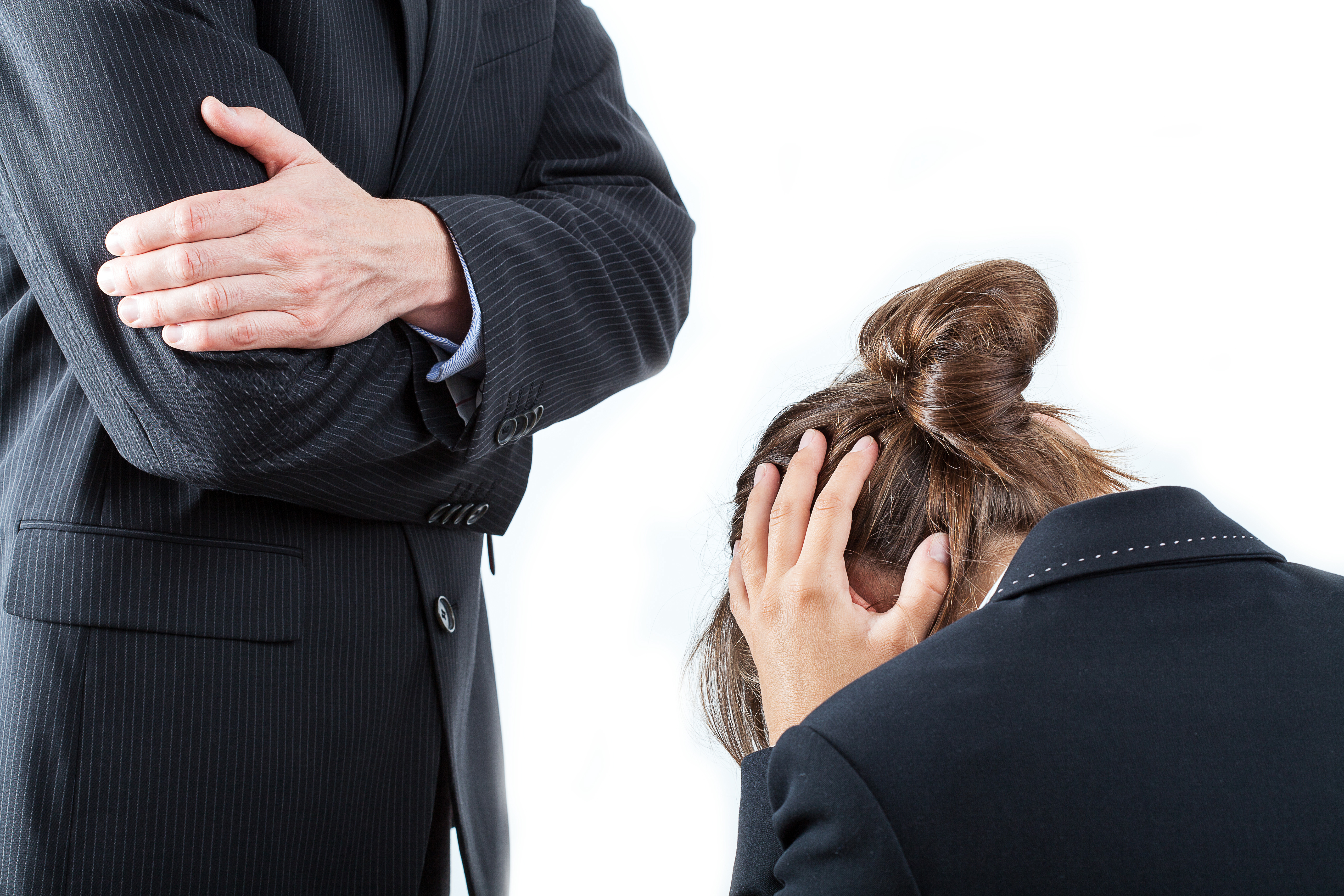 The word intent implies that a person who uses bullying behaviour has the goal, purpose or aim to bully another person. It implies choice. Yet not all individuals know they are using bullying behaviour. In fact, when confronted and labeled as being a bully many accused will respond with shock and distress.

Across the years, whether intent should be considered when deciding actions on workplace bullying has been widely debated. However, more arguments are being established as to why bullying intent cannot be our defining point for action. Our Australian reality is that we have to act whether a person using bullying behaviours is aware of it or not.

This article explores why we can’t rely on intent to be the deciding factor in the actions we take regarding workplace bullying incidents.

Intended or not, your workplace risk remains

Workplace bullying is a workplace health and safety risk. Regardless of whether the behaviours are intended or not, the risk of injury exists and Australian workplace are required by law to act. Under the relevant health and safety acts, employers are required to ensure the workplaces they provide are safe from the risk of injury. More than that, employers are required to monitor the workplace ensuring hazards are identified and controlled. Effectively, an employer needs to adapt and modify their approach as hazards arise. The expectation is that employers stay ahead of the game. None of the acts define a safe workplace being defined on intent.

There are legal examples that demonstrate how a lack of intent was not a factor in the final decision. In June 2016, the Fair Work Commission upheld a Karingal Inc decision to terminate the employment of Audit and Risk Manager Peter Carroll after a workplace bullying investigation. Karingal argued the manager had breached the organisations Bullying and Harassment policy, Work Health and Safety policy and their Code of Conduct. In the decision, Commissioner Cirkovic described Peter Carroll as ‘honest’ and ‘well-intentioned’, accepting “that it was his belief that he was doing his best by his employer and his staff”. Yet, the Commissioner found his dismissal was valid as it had breached the organisations policy and code of conduct. Intent did not play a role in the final decision of the Commission.

Similarly, in the February 2017 alleged bullying case of Gaylene Hearne versus the State of Victoria heard in the Magistrates Court, Judge Dixon did not consider intent in his final decision. He stated his belief that Gaylene’s Team Leader, Robyne Skerry, did not intend to harm her team member. That being the case, he found that Robyne Skerry’s management approach did exacerbate Gaylene’s mental health condition. Ultimately, he found that the Department of Human Services had failed in its duty to provide a safe workplace and awarded Gaylene $625000 damages.

Despite the lack of intent, you can still lose you job or have to payout damages to an injured person. A decision to limit workplace bullying to definitions including intent will leave your workplace at risk.

Including intent costs your workplace more

The next time the behaviour occurs, the target of the bullying and others may take no further action. After all, your organisation did nothing the first time, so what is going to make the next time any different? If the person using bullying behaviours continues to act with the same, or other bullying type behaviours, the risk of injury to the targeted individual increases. With continued bullying, the severity of the injury risk also increases. This means that the potential amount of compensation paid whether Workcover insurance or litigation cost also increases.

Of course, that doesn’t include any other financial losses that may be incurred by lost productivity across your organisation as a result of inaction and bullying type behaviours.

How do you prove intent?

The question of how do you prove a person’s state of mind and their intent is the most obvious reason that we can’t rely on intent in deciding the appropriate action in relation to workplace bullying. A person who uses bullying behaviours can simply say ‘I didn’t mean it’. Yet, we do know that some people bully with intent.

We also know that some people have been socialised into bullying behaviours. Psychologist and author Evelyn Field describes the learning experience of some bullies. The bullying behaviours can start from an early dysfunctional childhood. The home environment is where the behaviours are learnt, while the sandpits and schoolyards become the training ground to hone their bullying skills. At that time, nobody tells the bullying child it is not acceptable to behave in that way, so they continue to behave in that same way as they move into adulthood and the workplace. They know their behaviour gets them what they want, so they continue to behave in that way. In a subconscious way, the behaviour incorporates intent.

If you need help managing or preventing workplace bullying, Working Well Together can tailor solutions to your needs. Contact us to find out how.