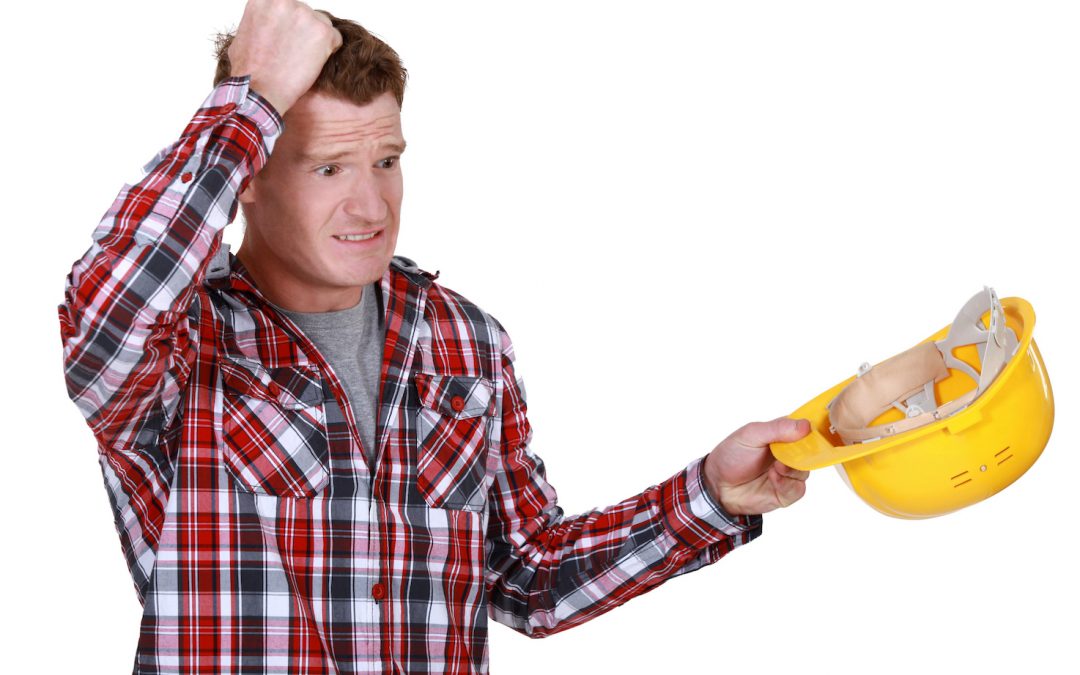 Afterall, men don’t get bullied as often as women…or do they?

A recent study into the level of bullying experienced by men and women and resulting mental health impact provides us with insights into the gendered experience of bullying with some important results. These results provide us with insight into how we investigate bullying in male dominated industries and how we can educate to bring about preventative action.

How are bullying rates identified

Consistency in the numbers of how many have been bullied either across the board or by gender is not a straight forward exercise. Factors including country, culture, industry, minority status, and how the rates are measured can all impact on the results.

There are two common approaches to collecting data on bullying prevalence that tend to be used as follows:

There are other methods, but these are the two most commonly used in research.

What does this research tell us about men, bullying and mental health

The above mentioned Scandinavian research is uncommon in that it uses the two approaches, self labelling and behavioural experience, to measure the number of employees who have been bullied before comparing the bullying prevalence to mental health outcomes. The sample participants (numbering 1096 employees) were questioned at two intervals 18 months apart. The respondents were 57% female and 43% male.

The research presented the following:

It is very possible that the lack of acknowledgement of bullying and the decline in men’s mental health links to gender roles. Gender role theory and research indicates that admitting to weakness and associated vulnerability violates the expectations of men and what it generally means to be a man. Admitting such is a threat to masculinity, while showing signs of vulnerability is connected to shame. Therefore men are less likely to self label themselves as a bullied target or victim (a sign of weakness) leading to shame.

This also leads to a delay in identifying symptoms. Bullying is a process that escalates over time. If men don’t recognise the attack, then they are unlikely to intervene until later, when mental health consequences are significantly worse. This explains the increase in poorer mental health outcomes at the 18 month mark.

Other explanations for the lack of self labeling may relate to how each gender conceptualises bullying and what is understood as a “threat”. Men, in general, having higher social power may have a better chance of stopping unwanted negative behaviour towards them. They are also more likely to confront the bully, possibly delaying impacts. However, this is not to say they are more successful in stopping the behaviours.

What are the implications for our workplaces?

There are some key learnings from this research that should be considered when tackling workplace bullying in male dominated industries. While this is only one piece of research, it highlights the importance of how we ask the question of men as to whether they are being bullied. Asking do you feel bullied is unlikely to be enough. A bully in a male dominated workplace may be referred to as “a bit of a p**ck”, rather than directly called a bully.

If we are to intervene in the bullying process with men through early intervention, we also need to address the barriers of gender roles and stigmatisation including shame, vulnerability and weakness. Education focus, which needs to be carried out with men rather than for men, needs to tackle what men understand to be inappropriate behaviours, identify the warning signs and the effective interventions. Men identifying mental health decline at a late stage leads workplaces to the risk of more serious mental health injury and higher cost workplace injury claims as men may have already hit rock bottom before seeking help.