Do you have the right leader for your competitive workplace or is bullying thriving? 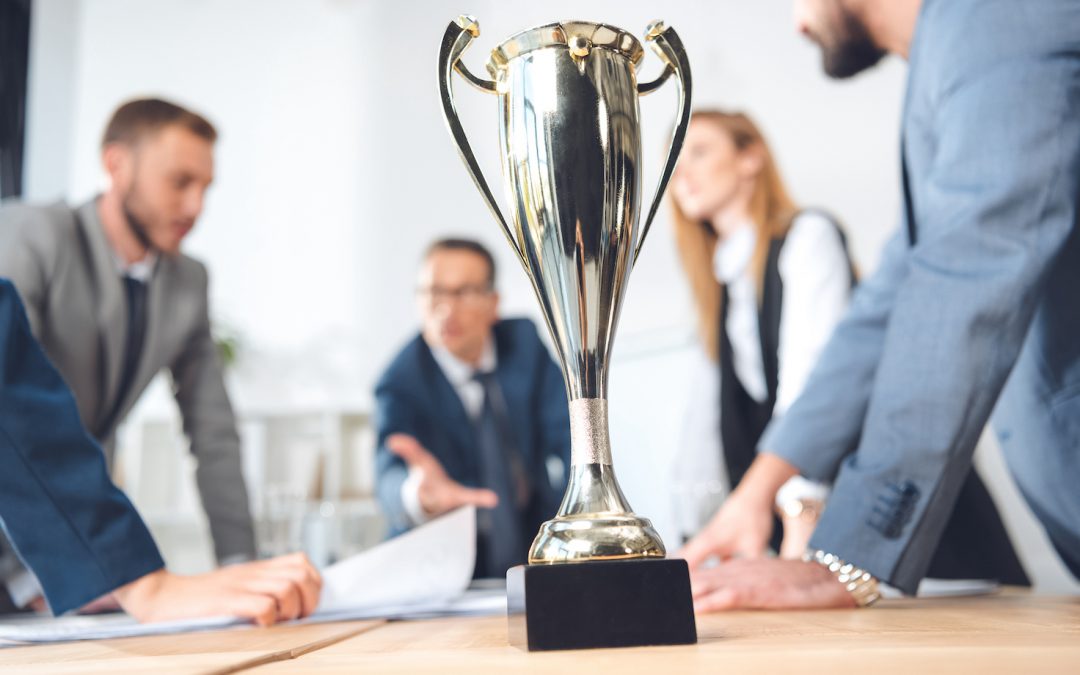 Leaders are at the centre of an effective, productive and safe workplace. Where you don’t have good leadership, workplace bullying can thrive leading to higher levels of conflict, decreased productivity, higher employee turnover, and staff injury and associated costly Workcover claims.

However, some workplaces regardless of industry are at greater risk of workplace bullying because of their competitive culture with a recent study pointing to passive avoidant leadership styles being a significant risk factor. To ensure you are effectively preventing bullying, you need to be aware of your competitive workplace environment and engage a leader with an appropriate approach for your environment.

It is not unfair to say that most workplaces involve a level of competition. Employees compete for wages, competencies, resources and promotions. In some workplaces, management plays a key role increasing the competitiveness between employees by implementing reward based processes and systems they they hope will increase performance and productivity.

Unfortunately, it can also be said that competitive situations in the workplace can be inherently more aggressive. This is where such systems can lead to increased conflict and workplace bullying between coworkers. This conflict and bullying can originate from:

In a competitive environment, there is an inherent value in eliminating competitors, punishing over-performers, or eliminating the perceived team burden.

If your workplace is a competitive environment, leaders with a passive avoidant style, or laissez faire approach, should be avoided to prevent conflict and bullying.The research mentioned above indicates that where passive avoidant leaders are present in competitive workplaces, both exposure to, and perpetration of, bullying is high.

This style of leader is identifiable by what they don’t do. They avoid decision making, delay actions, ignore and abdicate leadership responsibilities, don’t respond to employee problems and conflicts, don’t monitor their employees, and are absent when needed. This type of leader doesn’t meet the expectations of either their team or their superiors. In fact, this leadership style often adds to feelings of frustration that can lead to increased levels of aggression.

Unfortunately, this no leadership approach can result in increased bullying between team members, as the passive avoidant leader doesn’t intervene in or manage conflict, monitor employee behaviour or enforce rules. Instead, they ignore negative employee behaviour. This causes employees to intervene on coworker behaviour which is less effective workplace response as they do not have the power of the leader, which leads to bullying. Team members also identify there is a low risk and no consequences associated with their bullying behaviours. Once others see this unsanctioned behaviour, others may also increase engaging in similar behaviour to increase their own standing and advantage in this competitive environment.

The research indicates that where a leader doesn’t have a passive avoidant approach in a competitive workplace, bullying tends to be mitigated.

Your first step is awareness – does your workplace have a competitive environment and/or culture? This helps you to identify the type of leader you need to prevent bullying. Whether in recruitment of a new leader or coaching to re-educate an existing passive avoidant leader, you are seeking a leader who can enhance their teams moral reasoning and their positive social behaviour.

An ethical leader is the type of person you are seeking. One who can:

Your workplace needs a leader who is active and present to ensure your are free of the costs of workplace bullying in a competitive evironment.