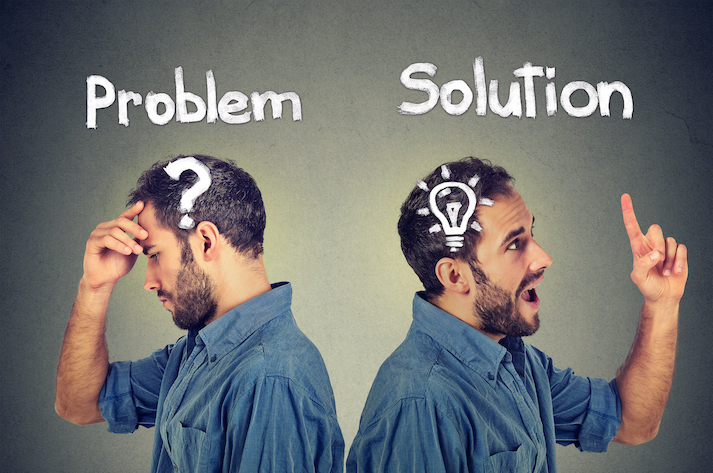 Bullying is a term that is being increasingly used in our society. From world leaders on an international stage to local workplaces. But a key problem behind the word “bullying” is that the word in itself, is unhelpful if we are trying to understand and prevent workplace bullying. Our focus needs to shift to the behaviours that harm that lie underneath the word bullying to find effective solutions.

Afterall, when an employee says to you, “I am being bullied” or “I feel bullied” does that tell you anything but that you have a problem to fix?

What are behaviours that harm?

Behaviours that harm are the way that people act that are more likely lead to injury. At the obvious end of the scale, there are the instances of physical abuse (eg. pushing, hitting, punching, etc) or extreme verbal abuse. These are the more overt behaviours of harm.

A key question is do our workplaces seriously consider these as a behaviour that harms or just an annoyance that most people expect others to ignore, write off and move beyond because on face value, they do seem insignificant?

When behaviours that harm lead to harm…

The above behaviours are more likely to lead to harm. That is not to say they will result in harm and this will depend on varying factors. However, they are comparable to physical risks. For example, in a manufacturing environment, one employee might remove a guard from a machine creating risk. While one employee might put the guard back on, another might resume work and place their hand into the belly of the beast resulting in an injury. The outcome will not always be the same.

However, less overt or perceived less important behaviours that harm have a risk that physical risks don’t have. The accumulative effect and this is what causes significant injury.

It should be noted that one off instances of behaviours that harm on most occasions won’t cause injury. In this situation, an employee will experience it, process it and action it as necessary. However, that is not to say a once off incident won’t or can’t cause injury. This can depend on that person’s previous experience of unaddressed trauma and/or bullying in the past.

It’s the chronic nature of bullying that leads to harm in many bullying situations. Some of you may have heard of bullying as death by a thousand cuts or the slow boiling pot of cold water with the frog on the stove. This is the bullying modus operandi. Bullying starts slowly in perpetration by the perpetrator/s. It starts with a low level incident that increases over time with greater frequency. The first incident occurs; one month later the second occurs; two weeks later the third; one week later the fourth; then twice a week; and so on until employee collapse and workplaces instigate a crisis response.

While the frequency and impact trajectory of the bullying is upwards, the target’s health trajectory is downwards.

Is it important understanding behaviours that harm?

Yes. Though you expected that answer from me didn’t you?

If you know the behaviours that harm, you can develop specific strategies that can intervene and protect your employees and workplace.

Change your behaviour by understanding the behaviours that harm allowing you to intervene early and prevent bullying.

If you don’t know how, what are you waiting for?