When the workplace bully rules the roost… 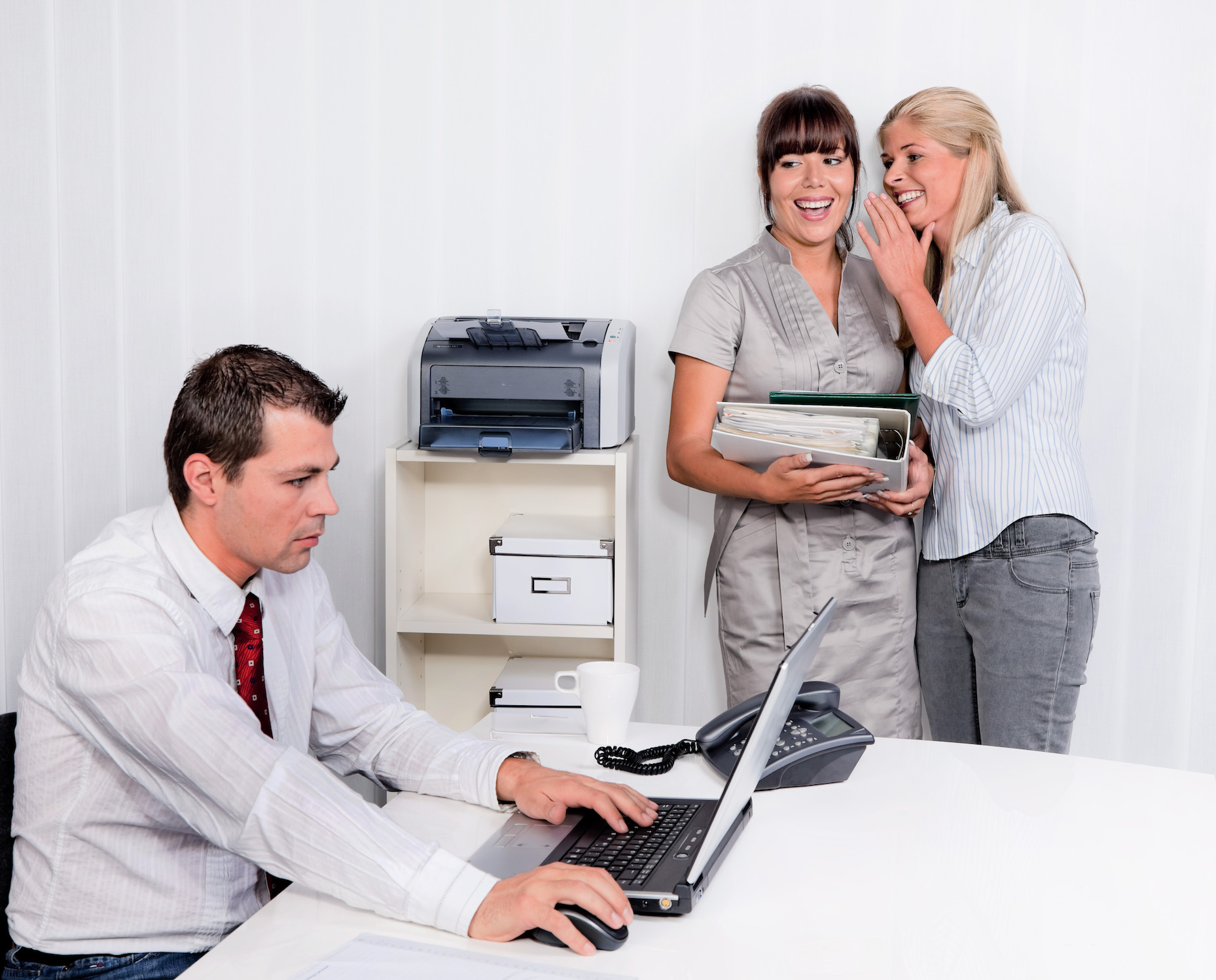 For many of our fellow colleagues (and ourselves) there is an expectation that prevention and management of workplace bullying starts with line management. General employees look to local management; local or middle management seek support from executive management utlising the available systems that they have approved or developed. It is a pyramid where organisational and company expectations flow both upwards and downwards.

Yet, what happens when executive and senior management become as powerless as general employees. When the CEO supports the bully? How can we ensure that everyone at every level of the business is kept safe and well?

This is a challenging and complex question. There are solutions, but it does rely on those at the very top of the pyramid. This includes not only the CEO, but the board, directors or committee of management.

A case of the bully ruling the roost…

Jared was recently employed in a company as their IT Coordinator. He had come into the job with a high level of experience and job competency skills. In implementation of his role, he was highly motivated to demonstrate his ability to do it successfully, and followed a process audit as he thought would be expected.

Cathy was an administrative support worker who had been in the company for a number of years. She supported the IT Coordinator as part of her duties. On seeing the audit, she stated that was not the right process to use. Jared challenged her on this as it was the documented process and didn’t think much further on it.

On returning to his desk, Jared found he had received an email from Cathy that had cc’d his manager, Cathy’s manager and the organisation CEO. The email pointed out how he had failed to follow the correct process. Jared was horrified, finding this both undermining and intimidating.

Another email soon followed from Cathy, more demanding and directive in tone also cc’ing the CEO. On another occasion she humiliated him publicly in a meeting he had been invited to attend.

After his experiences, Jared decided to lodge a formal complaint. However, his own manager, a member of the executive, despite indicating a willingness to act, failed to do so.

Jared decided to investigate further and found that people tried to avoid meetings that included Cathy. This was seen to be a safer option by other employees. Cathy was often also seen in the CEOs office talking and laughing. He found many of his colleagues perceived that Cathy was friends with the CEO and, therefore, untouchable. His own manager, in the lodging of his complaint appeared to be hamstrung by the CEO, reinforcing Cathy’s protected status.

Prevention and management – it starts at the very top

Jared’s experience suggests that prevention and management of workplace bullying must start at the very top of an organisational pyramid. Many studies have shown that those who use bullying behaviour are more likely to fill management or supervisory positions. In the 2014-15 Australian Barometer Report, two thirds of targeted individuals in workplaces identified supervisors as the perpetrator of the bullying. In many workplaces, management are blindly supported and employees often identified as the problem until the weight of evidence becomes overwhelming and significant damage has already been inflicted.

Therefore, it cannot remain with the CEO alone. It must also sit with the board members, directors and committees of management of companies and organisations.

The best approach to creating a safe, bullying free workplace is to ensure a positive culture. That being said, culture can change significantly with new management and leadership. Therefore, to achieve this goal, we need to think of approaches outside our existing company or organisational systems. Certainly, there are existing systems for external reporting including making applications to Fair Work Australia for anti-bulling orders; or contacting your local safe work authority to trigger an investigation. However, these come with risk of higher business costs and of reputation injury. Wouldn’t it be more cost effective and safer for you to deal with these in-house?

Direct reporting to your board, directors or committee of management is one possible approach enabling the management of bullying. If you don’t want your staff to be directly contacting members of your board you could choose to employ a third party to screen calls. For example, many organisations have an existing Employee Assistance Program. They could be your reporting channel screening the calls, assessing whether bullying is, or is not, occurring in comparison to an angry or upset employee who has misinterpreted the situation.

The system would need to include an identified board, director or committee member who is the direct contact for reporting with specific responsibilities. This includes mandatory reporting of any bullying related to others on the board. Company or organisational systems need to include processes on managing any bullying allegations by those at the top. To ensure that the board member is not a friend of the CEO, rotation every twelve months may help eliminate that risk.

Creating a system that allows bullying prevention to the top of your company or organisation requires brave leadership. But let’s be honest, if you are committed to maintaining a healthy and successful workplace, and believe you are an ethical leader, what do you have to fear?

If you do this, you will not only be setting up a system for today, but a legacy for providing a safe and successful workplace in future!

Do you need help managing or preventing workplace bullying? Working Well Together can tailor solutions to your needs. Contact us now to find out how.