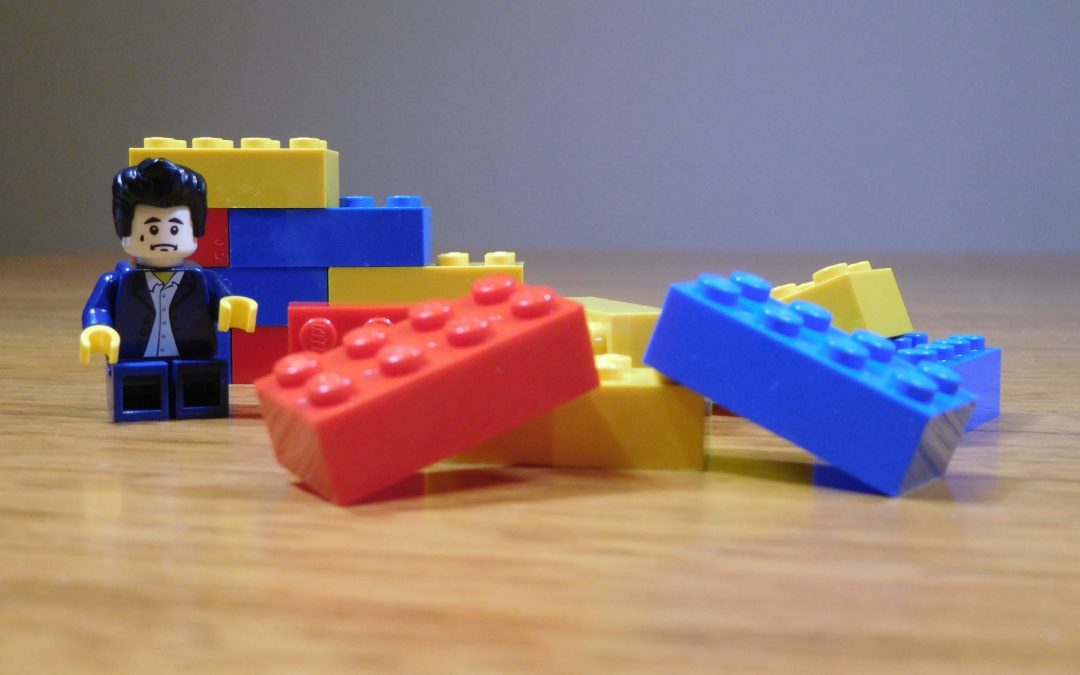 In 2017, Mary-Rose Robinson suffered a workplace bullying psychological injury resulting in her never being able to return to work. As a result she was awarded a pay out of $1.46 million dollars. Prior to the injury, she was described as an accomplished professional who had worked her way into a position as Director of Nursing over many years. She was described as “well organised, had an excellent memory, was actively supportive of her family…and enjoyed many indoor and outdoor activities”.

After her injury, she was described as “increasingly anti-social, withdrawn and dreaded leaving her home. She was “overwhelmed by anxiety and feeling’s of worthlessness and failure”. These are only some of the negative impacts that her experience had on her.

How is it that workplace bullying can impact someone so competent and have such a devastating impact as it did on Mary-Rose?

We explore this question and its implications for our workplace responses to bullying and it’s related injury.

The Theory of Shattered Assumptions

There are a number of theoretical frameworks that can help us understand how individual bullying targets come to be seriously injured. These theories don’t work in isolation, with a more likely scenario of multiple theories working in tandem.

Our focus in this article is one of those theories, Janoff-Bulman’s shattered assumptions, or cognitive theory of trauma. To demonstrate how this theory works, I will be using a LEGO analogy.

This is not to say this theory definitely applies to Mary-Rose’s injury, but it is one explaining what happens to targets who have been seriously injured by bullying.

Under the theory of shattered assumptions, we have all developed abstract, global and generalised assumptions about ourselves, other people and the world. This might include assumptions like “I am a competent person” or “people generally care about each other”. These assumptions develop from our earliest experiences and play a vital role in our identity. These assumptions allow us to to function effectively on a daily basis and help us maintain a sense of invulnerability. The theory incorporates concepts of benevolence of the world, meaningfulness of the world, and own self-worth.

In LEGO terms, we have built what we believe is a fairly sturdy wall of bricks of belief structures and assumptions.

However, then an individual gets targeted with the bullying. Under the shattered assumptions theory, those assumptions that we have developed are torn down. As a bullying target, that person’s self view as a competent person has been shattered by their inability to prevent this behaviour direct at them. Their belief in a benevolent world has been shattered by what has been a violent psychological assault. Their fundamental belief systems have been totally destroyed. It is this abrupt change to their belief systems that are deeply threatening and may result in intense psychological crisis (the serious psychological injury).

Our LEGO brick wall has been smashed into individual bricks.

Following the bullying experience, targets may come to the realisation that their assumptions of the world are no longer viable. To recover, the target must rebuild new and more viable assumptions and belief systems. Hence, they must rebuild the LEGO wall, but in a different way from before.

Those who cannot, remain in a state of confusion and anxiety that is characteristic of Post Traumatic Stress Disorder (PTSD).

Understanding the Implications for our Workplaces

The above theory helps us to understand that workplace bullying can destroy individuals at their very core by tearing away fundamental assumptions and belief systems. Research has indicated that employees targeted with bullying behaviours are at serious risk of PTSD like systems and twice as likely to consider ending their life as non-bullied counter-parts. Bullying is an assault and this is a serious risk to our very survival.

Workers compensation data also indicates that mental health condition related claims, which incorporates bullying, has increased in compensation paid by 209% ($35900 per claim in 2018/19) since the year 2000. Lost work time has increased 86% in the same time. This is one of our workplaces most costly injury categories.

This is on top of the individual impact on the target like Mary Rose mentioned above. Our workplaces need to acknowledge the seriousness of workplace bullying injury.

The best way to reduce the incidence of workplace bullying is to build a culture that prioritises psychological safety. A workplace that does is characterised by employees who feel that they can raise concerns of another employees behaviour and know they will be listened to, and the problem acted upon.

Bystanders to this behaviour should also be taught to speak up knowing that it is safe to do so without consequences for them. Building psychological safety is building a workplace that reduces overall employee fear.

However, a key to this is moving our safety thinking, regardless of employee position, regardless of whether you are health and safety, human resources, executive or general management, or general employee, is early intervention. Investigations and interventions after the fact is too late.

Once the Lego brick wall has been shattered, the only thing that can rebuild that is time. For some of those individuals that can mean years, if at all.

Put yourself in the target’s shoes. How would you feel if you couldn’t do the things you like going to watch your children’s or grandchildren’s football match? Or take the dog for a walk? Or go to the shops?