Preventing workplace bullying; Can we re-educate the abrasive leader? 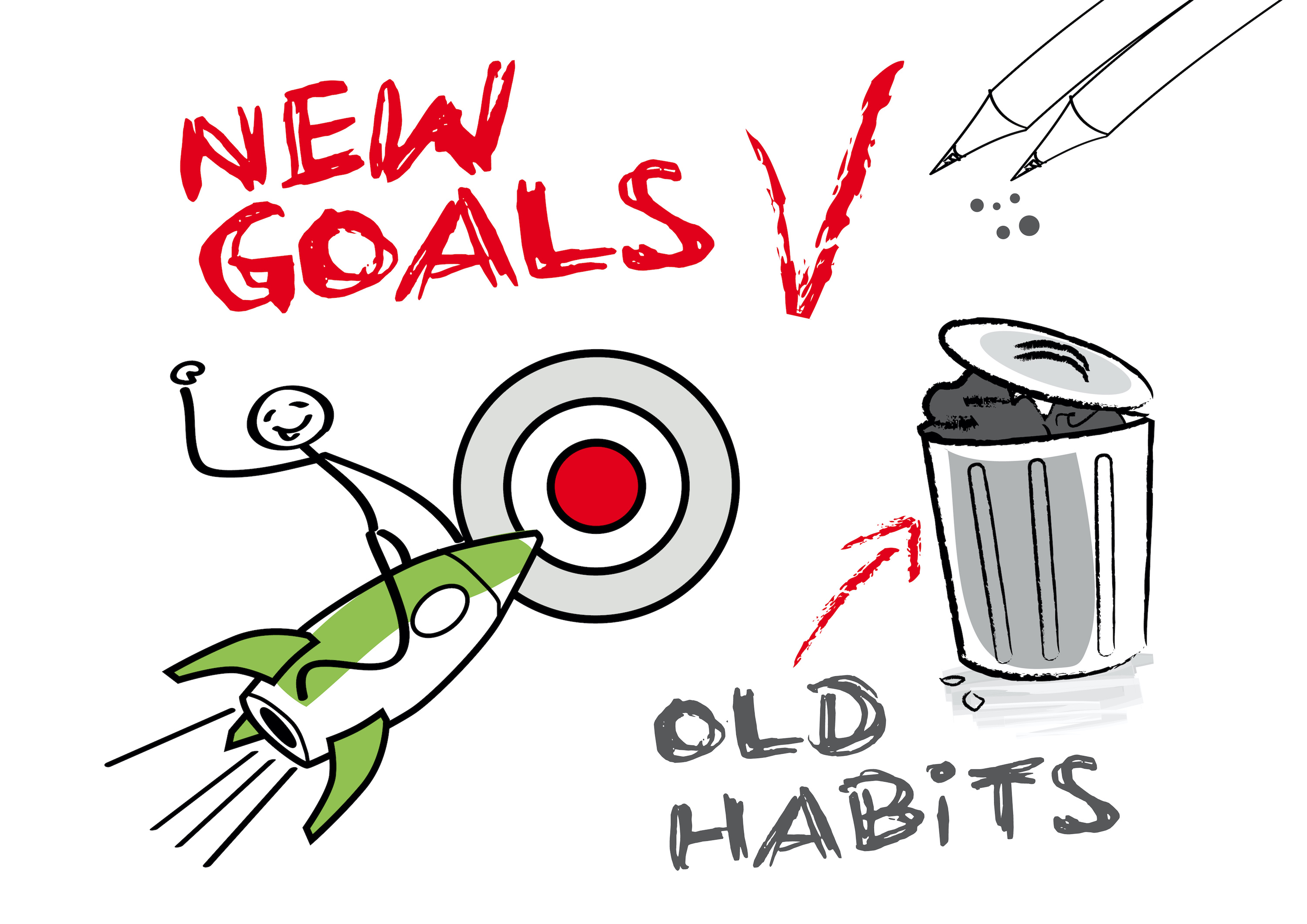 “I’d rather have a root canal than work another day on his team.”

“She just says things that cause people to freeze. She has that look on her face that says ‘Just say one more thing and you are out of here.’ People are terrified of her so they don’t say anything.”

While viewing a webinar recently, the above quotes stood out, primarily because they are too familiar.

If you are “fortunate” enough to have had similar experiences, you have possibly worked with (or under) a colleague who had a similar impact on those around them; or worse.  These colleagues can leave others around us feeling powerless, anxious and intimidated. In some situations, the behaviours and impacts may turn into bullying claims. In others the outcomes may include high employee turnover, lower productivity (ie. higher absenteeism) and work related mental health claims.

However, comments like those above can be a sign of an abrasive leader. Some will argue that there is only one option in this scenario, that being termination. However, if you intervene early enough, you may be able to turn the situation around through re-education and coaching the abrasive leader.

What is an Abrasive Leader?

An abrasive leader is an individual in an organisation charged with managerial authority whose interpersonal behaviour causes emotional distress in coworkers. The distress caused is sufficient enough to disrupt organisational functioning.

In short, the abrasive leader rubs other employees up the wrong way.

Abrasive behaviours can include shouting, name-calling, intimidation, humiliation, ignoring, sarcasm, storming out of meetings, amongst other behaviours.

We can all be abrasive at times. Abrasive behaviours can be on a spectrum from mild to severe, but with abrasive leaders it is usually a repeated pattern of behaviour.

Is the language you use important?

Through our Specialist Abrasive Leader Coaching, we have learnt that the language used is vital to engagement and ultimately successful outcomes. For example, you might instead approach an abrasive leader by stating “John, you have a style that is perceived to be abrasive by some of your team members. We want to work with you to fix this.”

Can you change an Abrasive Leader?

Laura Crawshaw, Boss Whisperer and Abrasive Leadership coach, argues that you can be successful in turning abrasive leaders behaviours around. In her thirty years of coaching approximately 400 abrasive leaders, she states that 80% of those she has coached have been successfully re-educated to change their behaviours.

However, to achieve this you must be willing to confront the abrasive manager with specifics of his or her behaviours; you need to remove their blinders. You also need to set boundaries and consequences should they not, or be unable, to change.

Contact us today for a confidential discussion on how we can help you intervene with an abrasive leader.