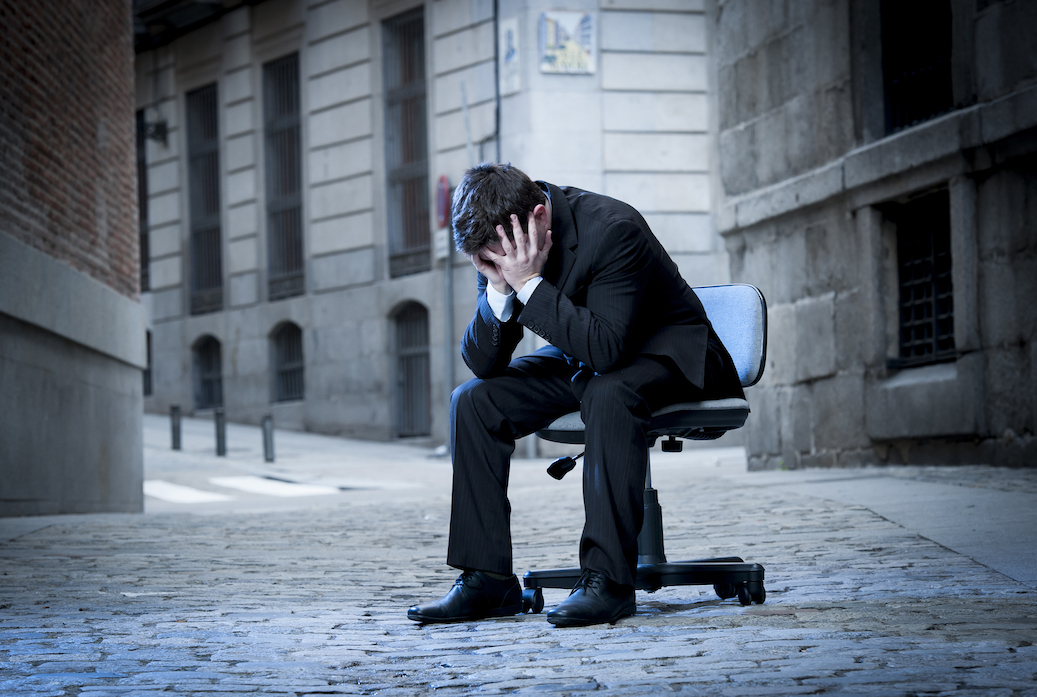 In my time specialising in workplace bullying, I often hear that bullying injury is invisible. It is a psychological injury and you can’t see it.

Today, I am calling this out as, at best, a myth and, at worst, an excuse.

Workplace bullying injury is harder to see, but if you have open eyes and an inquiring mind, you can see the injury plain as day.

To demonstrate my case, I will use an example.

John was working in an organisation and he was targeted by his manager with bullying type behaviours. On numerous occasions, John spoke to the HR manager. On some of those occasions, he broke down in tears. HR suggested he access their Employee Assistance Program (EAP).

Prior to the episode of bullying, John rarely took a sick day. During the incidence of the bullying behaviours, John’s rate of sick leave increased significantly during this period. He was now taking sick leave one to two days per fortnight.

In a supervision session, his manager (the person using the bullying behaviours) said to him that he was not participating in meetings like he used to. She suggested to him, that this was impacting on the way she viewed his performance in the position. On another occasion, she told him directly that he “looked terrible”.

These are all signs that point to his workplace bullying injury. It’s the equivalent of blood pouring out of a cut knee when we have had a fall.

To see a workplace bullying injury, we need to see beyond the history of an injury as torn skin, broken bones and/or bruises. Changes in behaviour, attendance or appearance is the equivalent of a physical injury.

However, seeing that is not enough. A conversation asking questions and listening is a vital part of the process. Identifying whether it is something in the workplace that is causing the injury, because in other circumstances it may not be, is equally important.

What is the excuse for the rest of us? Fear plays a part. If we are seen with the target, are we drawing a target on our own back? Lack of education and understanding is another. We are trained to easily identify physical injury, but not psychological.

However, at a deeper level, I ask you the question is it our prejudices? Shame researcher, Brene Brown, talks about the role empathy and compassion play in handling emotional distress. When we experience emotional distress from another, the fears of our own pain can send us on a path of aversion towards that person. In place of empathy and compassion, we can instead want that crying person out of our office as soon as possible. We turn the situation into blame; it’s a sign of weakness from that person in distress. We don’t want to see the bullying injury before us.

We can turn this around. There are opportunities and services to provide support to targets of workplace bullying and their employers to prevent or minimise the injury risk.

Yet it starts with opening your eyes to see what is before you in ways you haven’t before. It starts with you asking the question and listening. It starts with compassion, empathy and letting go of your own prejudices and fears.

Are you ready to take that step to help keep someone safe and free from bullying injury at work?

Are you curious to learn more about our workplace bullying support options?