Everyone hates the workplace bully right; but what if you don’t? 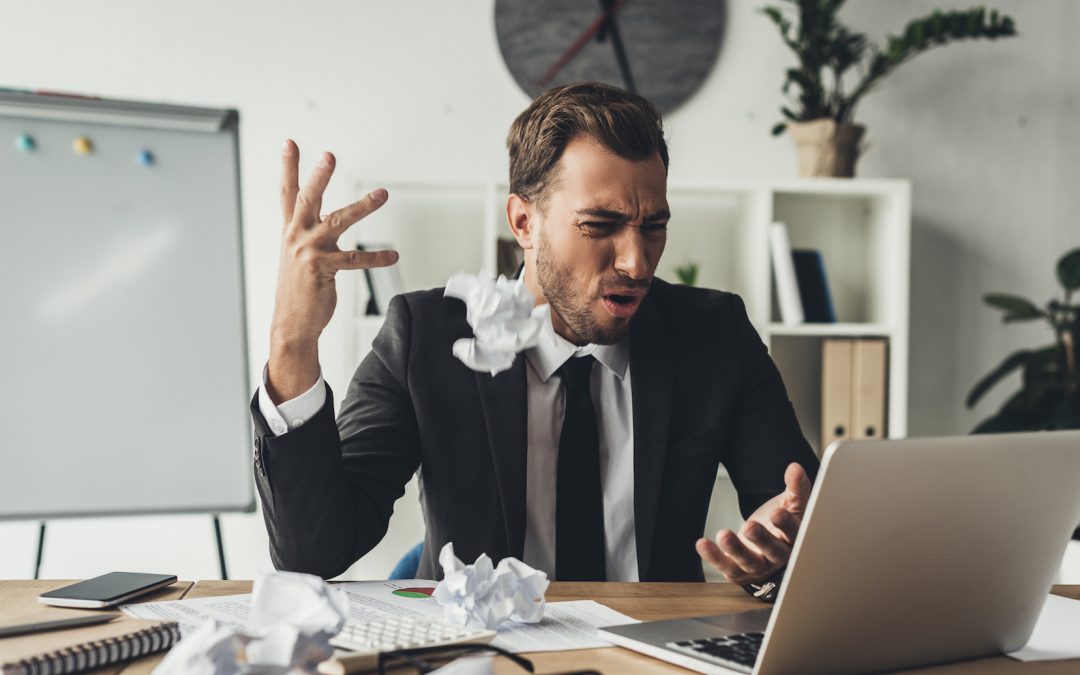 The workplace bully. They are psychopaths, narcissists, snakes in suits, or throw in whatever other name you want to call them. It feels like we are supposed to hate bullies completely, doesn’t it?

But what if we don’t hate them that completely? What if we like parts of their behaviour, but don’t like other parts. Is there room for grey?

As part of the process of educating abrasive leaders, I interview their colleagues to uncover the dark and dirty. Interviews often reveal a whole manner of concerning behaviours including rudeness, condescension, public humiliation,  negative body language that leads to feelings of fear, intimidation and withdrawal. These feelings aren’t often shared with the alleged bully for fear of reprisals. However, what I found is than some of the behaviours are shared, but often employees who engage in these behaviours are often blinder than bats and don’t see their behaviours as negative. They are part of a lifetime of normalised behaviour patterns.

But what often comes out of this process is two sides of a coin. Technically brilliant, super intelligent, gets the job done, awesome sense of humour, kind and caring and giving in other ways.

When I come across this from colleagues, employees involved in this process often don’t want to see their colleague using bullying or abrasive behaviours terminated from their employment. They do want to see thise behaviours changed to more respectful ways.

I have written before about the role of empathy in the reform process for the abrasive employee. It also requires a non-judgemental approach, compassion and faith in the individual that they have the capacity to change.

Employees who use abrasive and bullying behaviours are not black and white; and our workplaces should not be a battleground for good versus evil.

Offering support is the first step that leads to behavioural change and may mean that you keep an employee that you actually might like.

Have you offered your abrasive leader that support?