What type of workplace bullying bystander are you? 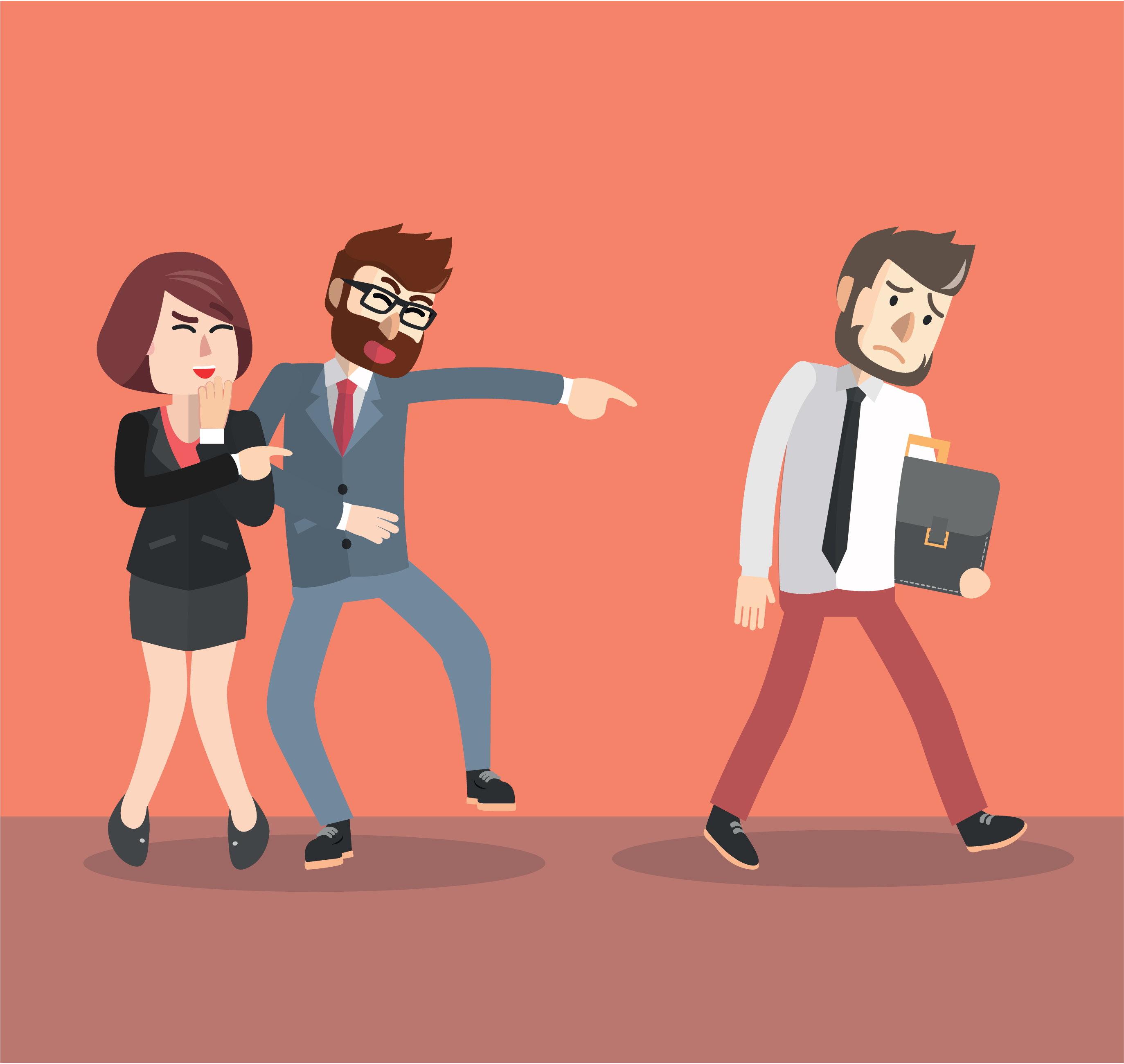 Workplace bullying can create an environment of fear for everyone, not just the person targeted. Those who are bystanders may not feel the direct assault, but they do experience a change in their perceptions, fears and expectations due to vicarious exposure.

However, within that, the workplace bullying bystanders themselves choose the role they play and not all of them sit idly by. Some of them become more active than we may realise.

Before looking at each role individually, it should be noted that the majority of bystanders are motivated by the threat to their employment. This can be threatened simply by becoming involved in the workplace bullying.

The silent or neutral bystander is probably the type of bystander we are most familiar with. Their approach is often motivated by a desire to maintain privacy and personal freedom. They may also be protecting themselves, not wanting to become the target of the person using the bullying type behaviour, or maintaining their relationships with all parties in hope of not alienating anyone and thus appearing neutral.

Their primary tactic is to remain friendly with all parties, which can be difficult to do in an emotion charged environment where bullying is occurring.

The bully ally participates in the bullying, but, unlike the bully, do not usually take the initiative. They follow the lead of the bully, helping to undermine, remove or even destroy the target’s reputation.

There are two sub-groups of the bully ally. Some will act as patron, supporting the bully to ascend to positions of power. Others are pawns, some who may realise they have been used or manipulated, becoming a target themselves.

Some bully allies will become so to keep themselves safe from becoming the next target. Others will do so because they believe the target is wrong and the bully is right; while others aim to establish their own position of dominance and strength amongst the employee group.

Tactics used by bullying allies may include spying and reporting back to the bully, silently looking on as the bullying continues, or giving into the bully’s demands. For those aggressive allies, it may involve ignoring targets feelings, asserting their influence and stressing their position as bully ally.

Social and social justice reasons motivate target allies. They can aim to restore fairness to the workplace, stop abusive treatment of coworkers, and ensuring friendship and positive interpersonal affiliations are maintained. Others are motivated by a moral imperative to right a wrong.

They may speak with upper-management, meet with unions, organise group discussions. They are driven by a need to bring disciplinary actions against the bully. They may offer instrumental support including helping the target to arrange breaks and moments of escape, provide information and supportive tactics offering empathy and care.

To create a safe, bullying free workplace, a key is preventing the need or opportunity for employees to adopt these roles. The silent bystander should have a safe environment to raise concerns. A safe environment would equally discourage the bully ally, at the same time keeping them safe from becoming a potential target. This could be achieved by harnessing the positivity of target allies.