It’s not bullying if there isn’t repeated unreasonable behaviours 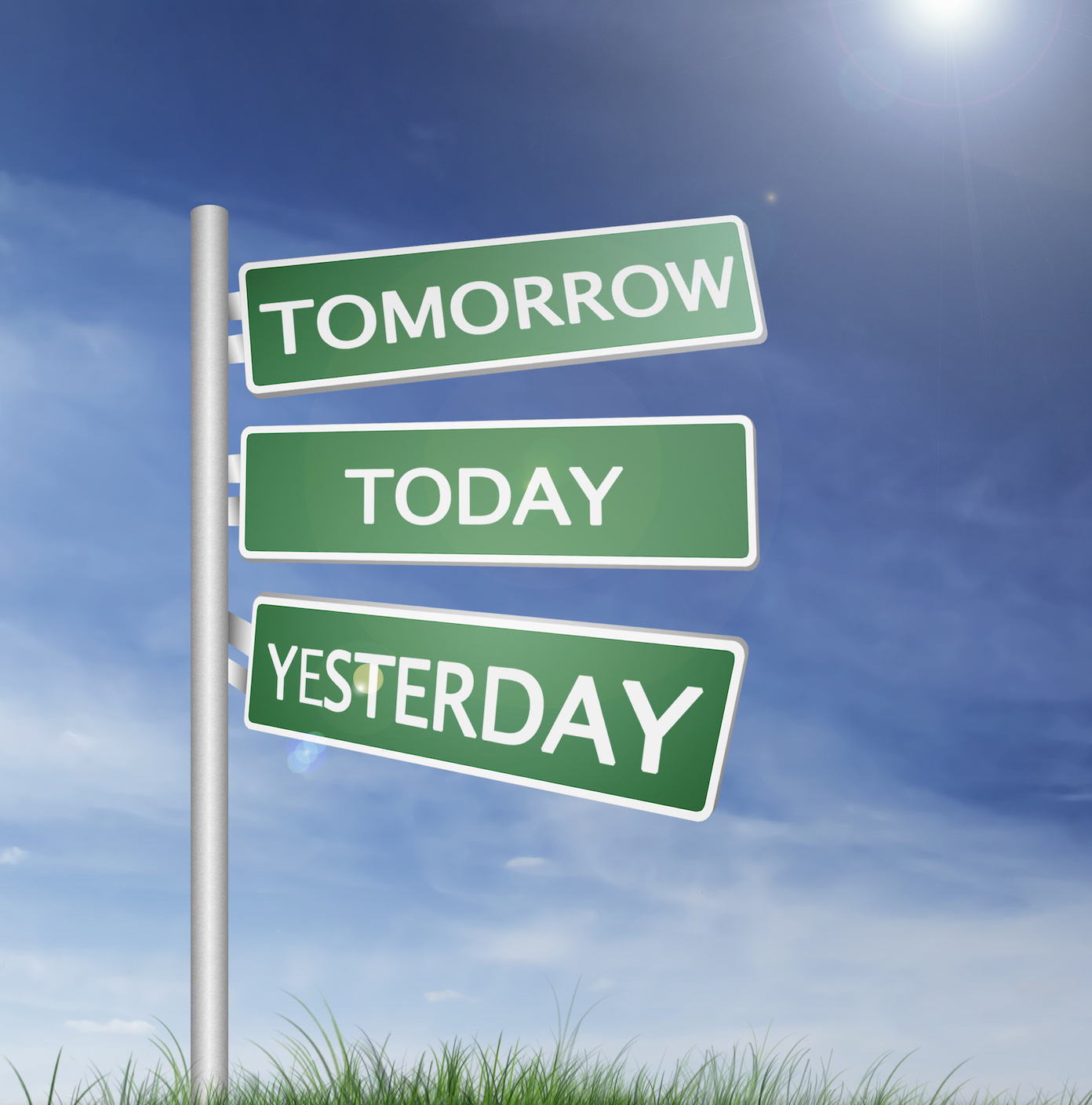 For a situation to be bullying in the workplace, there must be three key characteristics present. These are unreasonable behaviour, that is repeated and creates a risk to health and safety.

Recently, Safe Work SA has claimed their first successful bullying prosecution. Unfortunately, in doing so, they have either used the term “bullying” prematurely or they are mistaken. With the matter yet to be finalised, the case does not currently meet the definition of bullying, because it fails to demonstrate the repeated characteristic of the definition.

In this article, we explore what does repeated mean in the context of workplace bullying.

What guides our definition of workplace bullying?

In Australia, workplace bullying is defined by law (one of the few countries that do) in the Fair Work Act.

The Fair Work Act defines a worker to be bullied at work if:

(a)  while the worker is at work in a constitutionally-covered business:
(i)  an individual; or
(ii)  a group of individuals;
repeatedly behaves unreasonably towards the worker, or a group of workers of which the worker is a member; and
(b)  that behaviour creates a risk to health and safety

If we narrow down on the term repeated, the Fair Work Commission’s Anti-bullying Benchbook states:

The concept of repeatedly behaving unreasonably refers to the existence of persistent unreasonable behaviour, and may include a range of behaviours over time. There is no specific number of incidents required for the behaviour to be ‘repeated’, provided there is more than one occurrence, nor does the same specific behaviour have to be repeated.

What does repeated unreasonable behaviour look like in practice?

In contrast, the FWC found the following cases were not workplace bullying because they lacked repeated instances of unreasonable behaviour.

A vital part to preventing and managing workplace bullying is understanding the definition. Inaccurate use of the word bullying only adds to confusion. It’s bullying 101 which we can’t afford to get wrong.

Can your employees correctly identify workplace bullying situations? If not, we can help you.

Contact us today for a free, confidential discussion on how we can help you.