Is early conflict intervention a key to preventing workplace bullying? 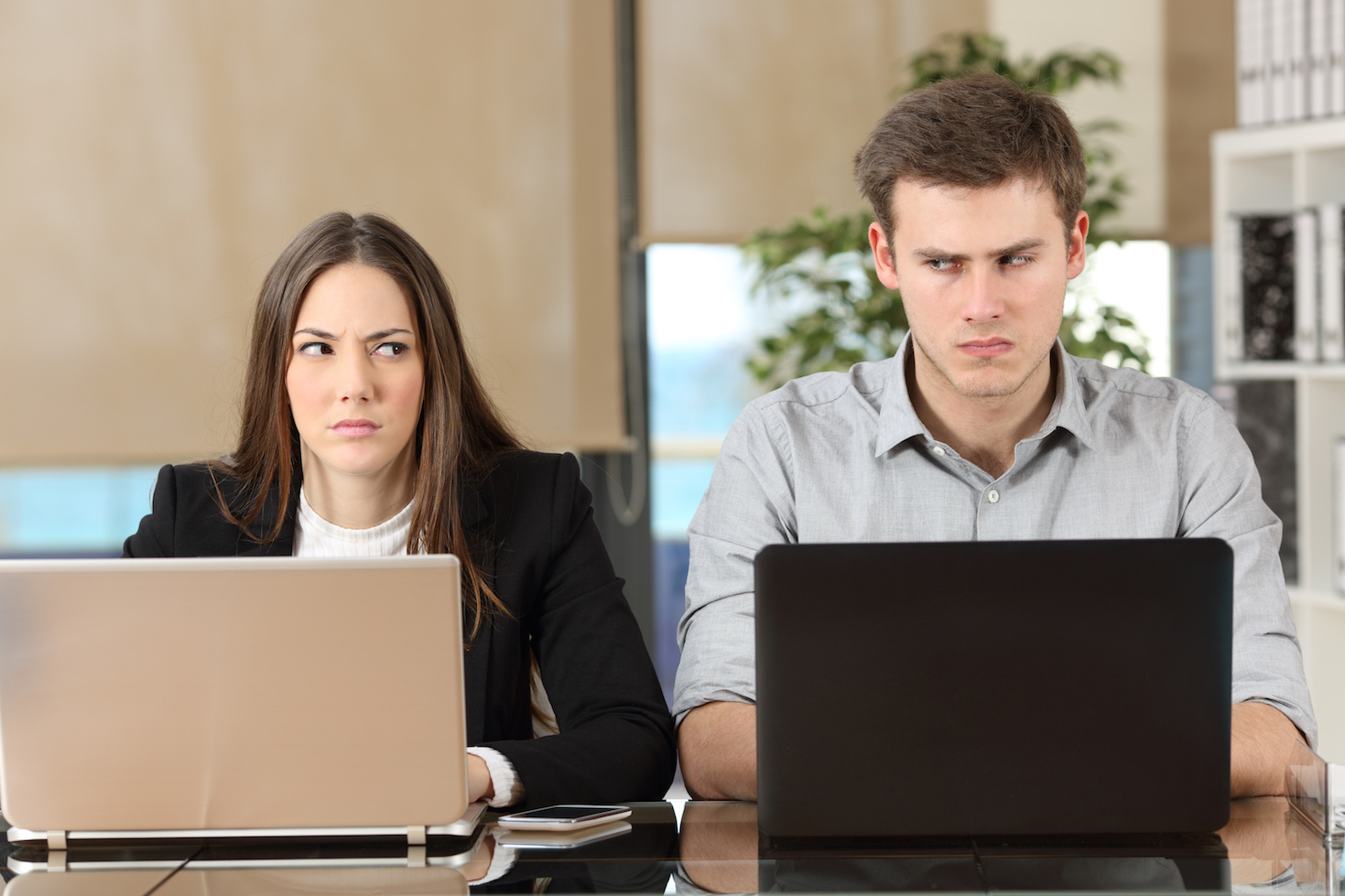 Conflict in our workplace can be both good and bad.

On the one hand, where our employees are willing to compromise and find a solution it can lead to great outcomes including positive changes and better work practices.

On the other hand, where it has developed into a “personality clash”, it is highly unlikely to result in positive outcomes and more likely to result in decreased productivity and increased absenteeism. It can be destructive to individual and organisation alike. If your experiences are like other workplaces, you have probably found that claims of bullying are increasingly common in this picture.

For us, what this means is that addressing conflict early is one key to the prevention of workplace bullying.

Not all conflict is workplace bullying

It is important to highlight that not all conflict is bullying.

Bullying by definition is repeated, unreasonable behaviour that creates a risk to health and safety. Knowing what is bullying relies on understanding that the frequency and duration of negative behaviours is vital as this creates the risk to health and safety. Also at the core of bullying is the power differential, that being an employee’s inability to defend himself or herself against the behaviour of another.

Once off disagreements or differences of opinion in the workplace is not bullying.

But it can escalate to bullying…

Where it isn’t addressed, workplace conflict can escalate to bullying. It is not unusual for conflict escalation to follow a typical process.

In the first stage, the parties are interested in a reasonable resolution of the conflict, usually around a task or issue. Cooperation to solve the problem is the main focus. This is done in a controlled and rationale manner. However, when the parties cannot resolve it, interpersonal tensions escalate which in turn makes the problem solving more difficult.

In the second stage, the original issue has been forgotten and the increasingly difficult relationship becomes the core of the problem. There is a shift from what is the problem to who is the problem. The parties have ceased to communicate in an environment where disrespect and lack of trust have evolved. They draw in allies. Individuals become concerned about their own reputation and losing face. Their opponent is the focus of moral outrage, being perceived as having a problem, being labelled immoral, stupid or having a personality deficit. Ultimately, overt hostility evolves.

It is in this stage, when one party may become disempowered or find themselves in a disadvantaged position, that bullying may result.

The third stage of conflict escalation is one that may not occur with some opting out of that workplace. However, when it does, it is characterised by increasingly destructive behaviour until the focus as the total destruction of their opponent. Where it is workplace bullying, this can manifest itself as employees taking their own lives or taking action against their employer at any cost, including legal action.

A key to preventing workplace bullying amongst your employees is to act early on conflict. One of the challenges in regard to this is that we naturally flee from conflict as part of the fight or flight response. You need to support your employees to act against the that response to achieve good conflict resolution.

The actions we recommend for you as an employer is to:

Are you curious to learn more about our workshops preventing workplace bullying and up-skilling your employees?