Do Canberra politicians have the ethical capacity to change bullying and harassment? 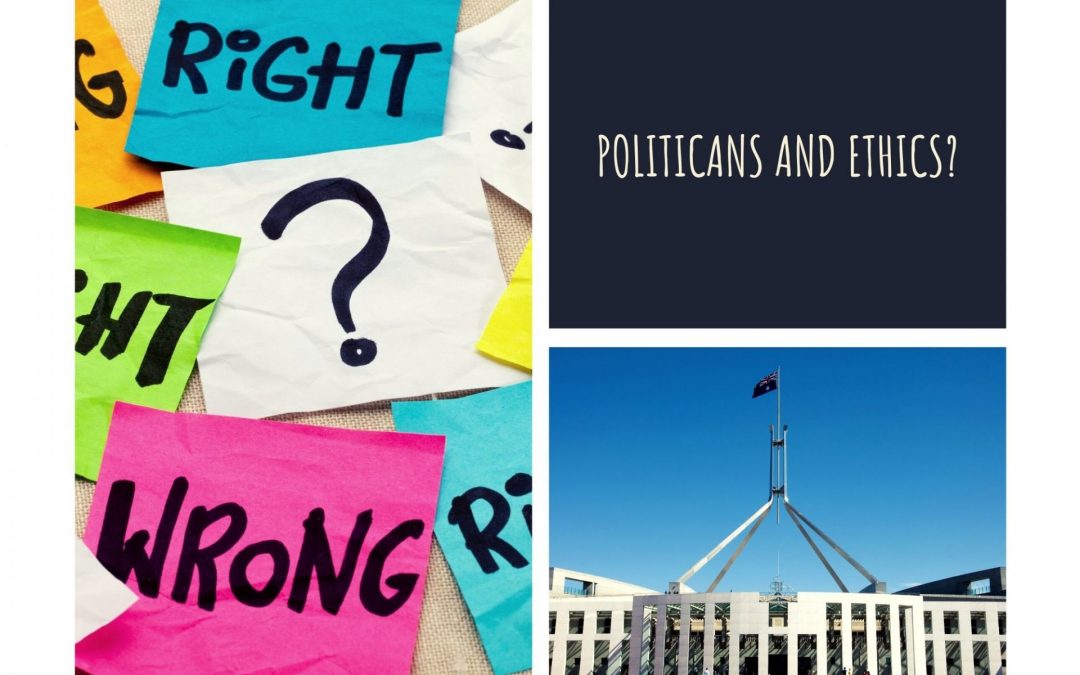 The Jenkin’s report into bullying, harassment and sexual assault continues to highlight that there is an ethical gap in Canberra. It has been evident for many years indicated by Gillard’s misogynistic speech through to Holgate’s experience in recent times.

This ethical gap is a lack of commitment to a safe workplace that would not be tolerated in most other industries. But does Canberra have the ethical capacity to change?

It starts with systems

Jenkins report reads like many bullying and harassment reports and research spanning the last three decades. Amongst the gender inequalities, entitlement and power abuse and misuse, her report highlights systems-based issues including:

These are all systems-based issues. An ethical commitment to a safe workplace includes having these systems in place.

Australian researchers have found workplaces that don’t have systems, or where they are ineffectively implemented, have higher levels of bullying and harassment. In research by the University of South Australia, 82% of bullying claims contained a failure in managing work performance effectively. A failure in shaping work relationships was present is 65% of claims; while coordinating work and administration failures were present in 46% of claims. This highlights the importance of not only having effective systems, but a system per se.

In reading Jenkin’s recommendations, the solution reads of basic workplace system implementation following best human resource and health and safety best practice. The fact that these have been a staple part of most other workplaces for decades makes this list mind-boggling. This includes professional practice standards including performance management systems and management of misconduct; professional development; best practice training; codes of conduct; and fair termination of employment processes.

The Jenkins report is a document that tells us things need to change in Canberra, but underlying question is does Canberra politics have the ethical capacity to change?

There is no doubt that politicians and the Australian Public Service operates in a unique realm of public opinion and power and control. Yet this doesn’t mean it can’t incorporate ethical considerations into the way it operates and functions.

For change to happen, there has to be:

We obviously don’t have the answer to the question as to whether our politicians can change. However, the Jenkin’s report will test both their capacity and resolve for a different political landscape.