Are you the ethical employer that bullying injury ends with? 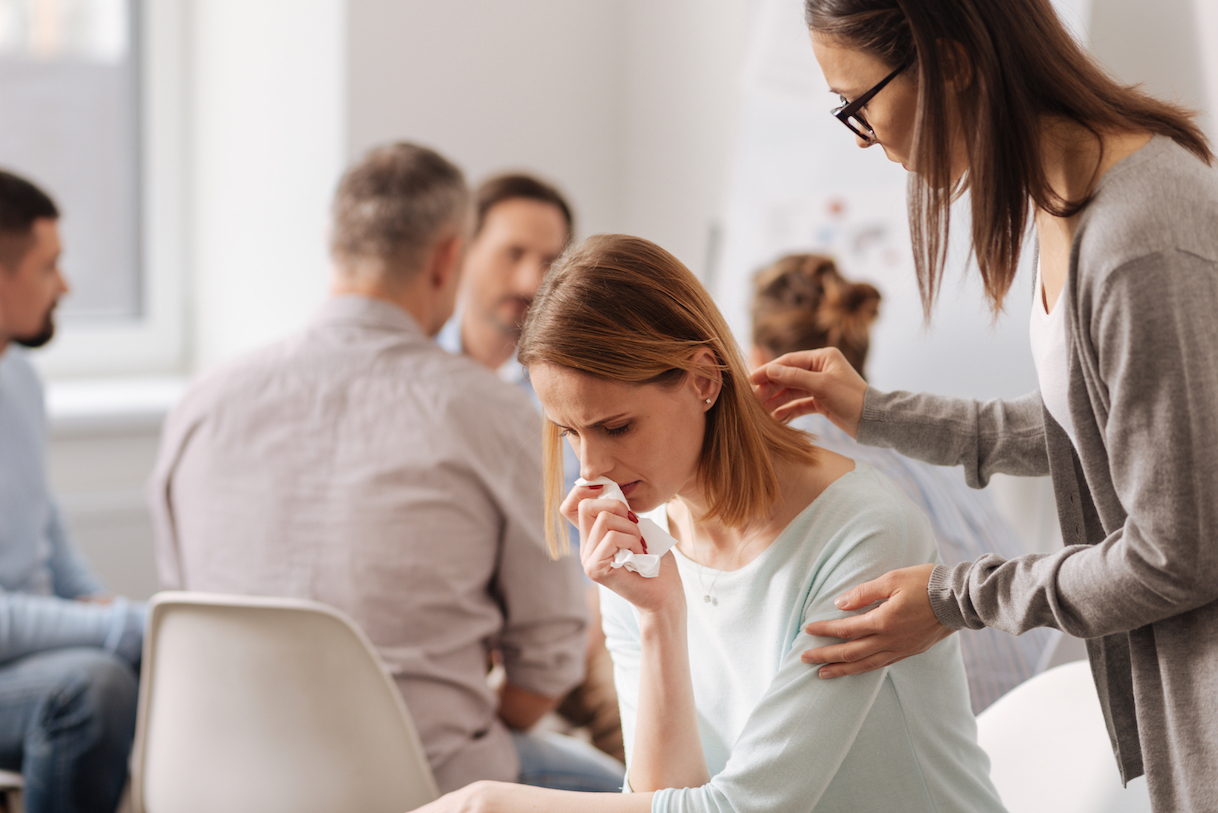 Workplace bullying injury is hard to see. Mental health injury doesn’t show itself through x-rays or ultrasounds. When employees are injured from bullying, it is often hidden and relegated to appear after working hours because of the target’s perceived shame and humiliation that comes with it.

However, in my time working with bullied targets, I have learnt that bullying injury and impact is not so hidden. Knowing what to look for, and knowing the right questions to ask, it can be seen in the full light of day.

However, what I am also seeing is that bullying injury hasn’t evaporated by a change in role or workplace. Unfortunately, many people leave a workplace after a bullying experience. Often they haven’t dealt with the injury or impact; and this is evident in their new roles.

I have worked with bullied targets in their new roles in ways their employers didn’t expect. For example, one employee in middle management failed to fully interact and engage with their colleagues. This contrasted to that employee’s approach to other previous roles.

In another case, an employee was hyper-vigilant in a new workplace when they perceived they were being criticised and felt under threat. This resulted in workplace conflict and ineffective work relationships.

All of these cases had one thing in common. They moved from one role to the next, two in other companies, but they were carrying around the impacts of bullying to the next role.

An employee being injured by workplace bullying in another position or company may not be perceived to be your problem. However, if they are now in your company, they are “your problem”.

One of the most inspiring thing I have been part of is when an employer has invited me in to work with an individual employee who has been bullied in previous roles or workplaces.

Are you that ethical employer who workplace bullying injury ends with?

Are you curious to learn more about our approach to workplace bullying support?

Click here to learn about our Workplace Bullying Support Program