Are you a workplace bullying bystander? 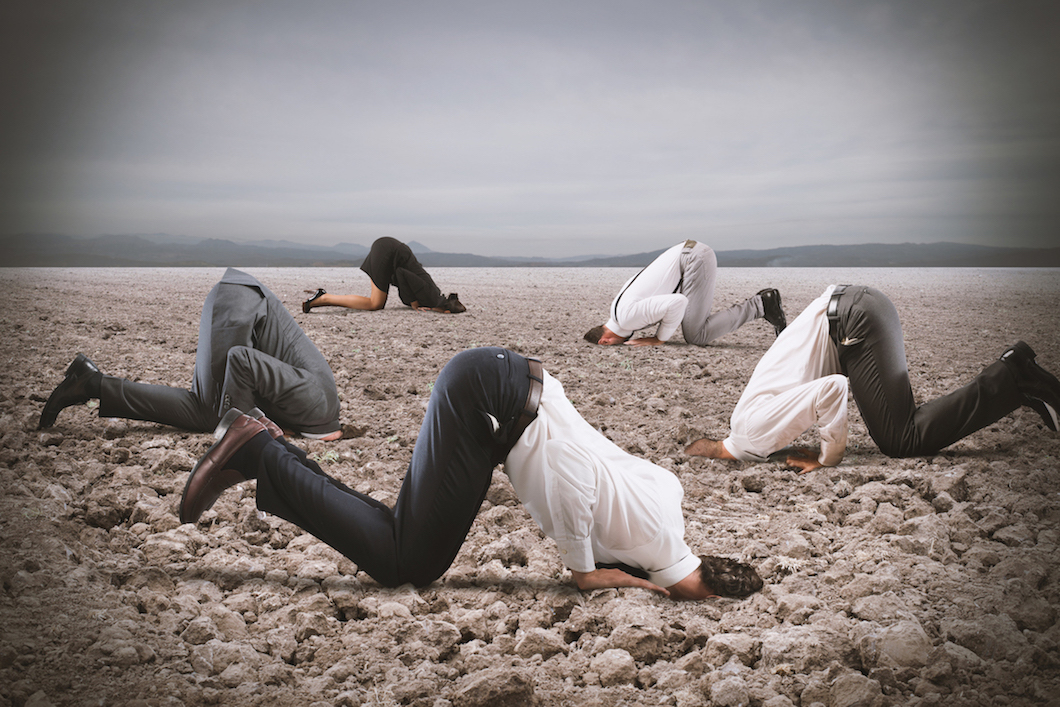 What’s it like to be bullied for eight years without relief?

I worked with a man who found himself in this situation. Targeted by his supervisor, early on, he raised it with a senior manager, who discussed it with the bully. Increased abuse was the only result. It ended when the target punched his supervisor in the head three times. His supervisor wanted to press charges, but workplace colleagues talked him out of it. They argued they had witnessed the years of abuse and he deserved being punched.

Bystanders to workplace bullying is not a new phenomenon. Bystanders witness bullying behaviours and often don’t stand up because of fear. Standing up against the bully raises fears that the bully may turn on them, so they stay quiet, head down, survival of the fittest style. Many bystanders leave resulting in lost productivity, recruitment costs, and unhappy clients.

The evidence shows that bystanders are also being traumatised by what they see, resulting in increased injury risks.

Bystanders can play a key role in stopping workplace bullying. As witnesses, they can provide feedback on who needs to improve what, but it is up to workplaces to create a safe environment for that to happen.

Are you ready to change the bullying bystander phenomenon?