Are we abandoning our bullied employees? 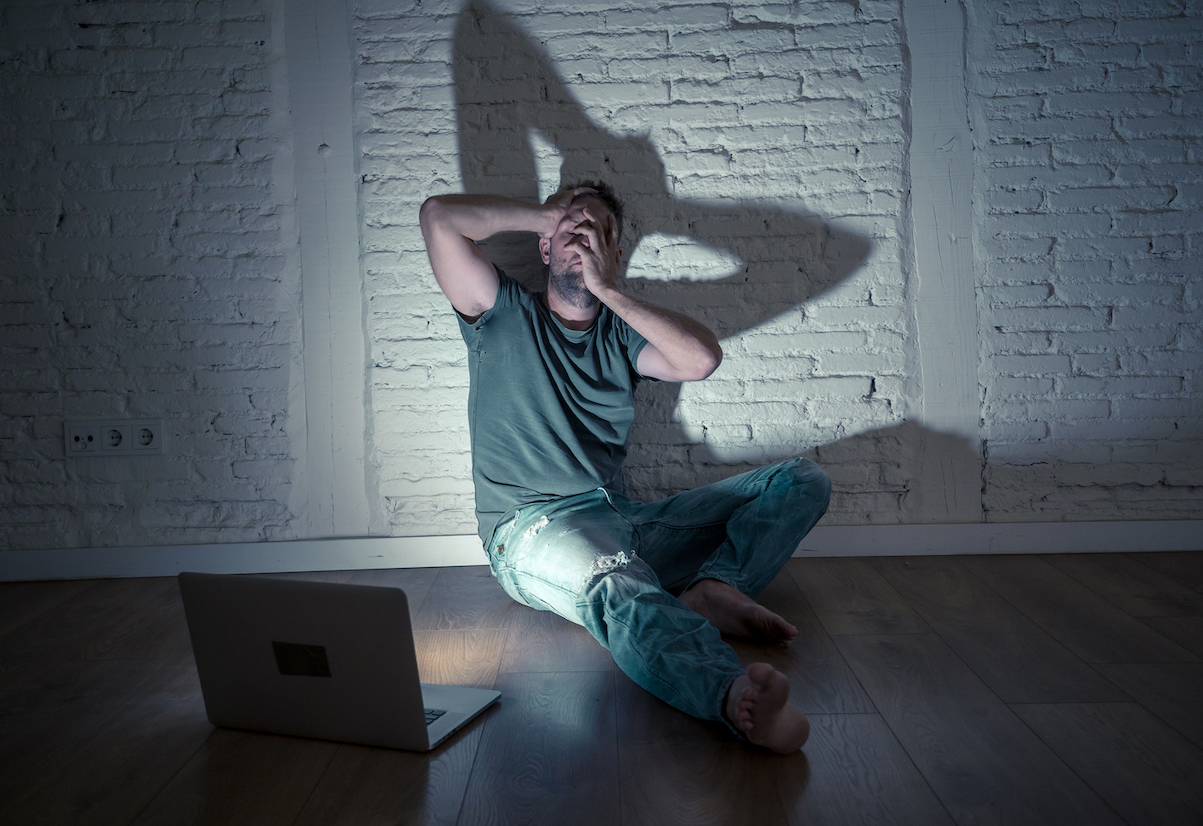 I was recently reading a research article from Canada that explored men’s experience of workplace bullying as the target of those behaviours. In this research they found two key themes; abandonment and survival.

The theme of abandonment was the first key theme identified by the interviewed men. This feeling was drawn from the response of the employer when workplace bullying issues were raised, or more specifically that the common response of their employer was to not act when bullying concerns were raised concerns. They highlighted the employers lack of interest, effort or will to address or resolve the bullying. They received no support and issues were often dropped without any result. They felt like they were abandoned.

Sadly, for many of the men, this resulted in a range of negative health consequences from anxiety, panic attacks through to PTSD to self harm and suicidal thoughts.

The second theme was a response to abandonment, which was the men switched into survival mode. They survived by addressing health, sometimes using health care professionals or engaging in healthy activities like exercising, reading, spending more time with family and friends.

However, survival also presented in neglectful or harmful ways. This included lashing out at others, over eating and substance use (alcohol or drugs). Survival also included seeking relief through self protection by avoiding and limiting contact with the person using bullying type behaviours, or seeking resolution with the assistance of external parties (media, lawyers, advocacy groups).

Another interesting point of note from the study was the gendered response. It will come as no surprise that men can avoid seeking help and support due to the influence of masculine ideals (fear of being seen as weak, not living up to manly toughness). However, in this study it was acknowledged that while men were more likely to be slower to access the support many of them identified that they wanted support. A little over 50% identified that support was wanted.

So what implications does this have for our workplaces?

It is important that when bullying issues arise employers act to resolve the problem. Not acting increases the risk and level of mental health injury suffered.

Support is an important part of ensuring our employees are safe, well or helped to recover from bullying related incidents. We shouldn’t assume that men don’t want support, they may just take a little more time to arrive at the conclusion that they do want help. Therefore, that support needs to be offered on multiple occasions throughout the resolution process.

Employers who value their staff will ensure that they are safe in the workplace both physically and mentally. Is this the workplace you want to create?

Learn more about our Workplace Bullying Support Program which works with you to keep your employees supported and safe and well following workplace bullying incidents.