Adaptability and COVID19: Who should bear the cost of FWC anti-bullying orders? 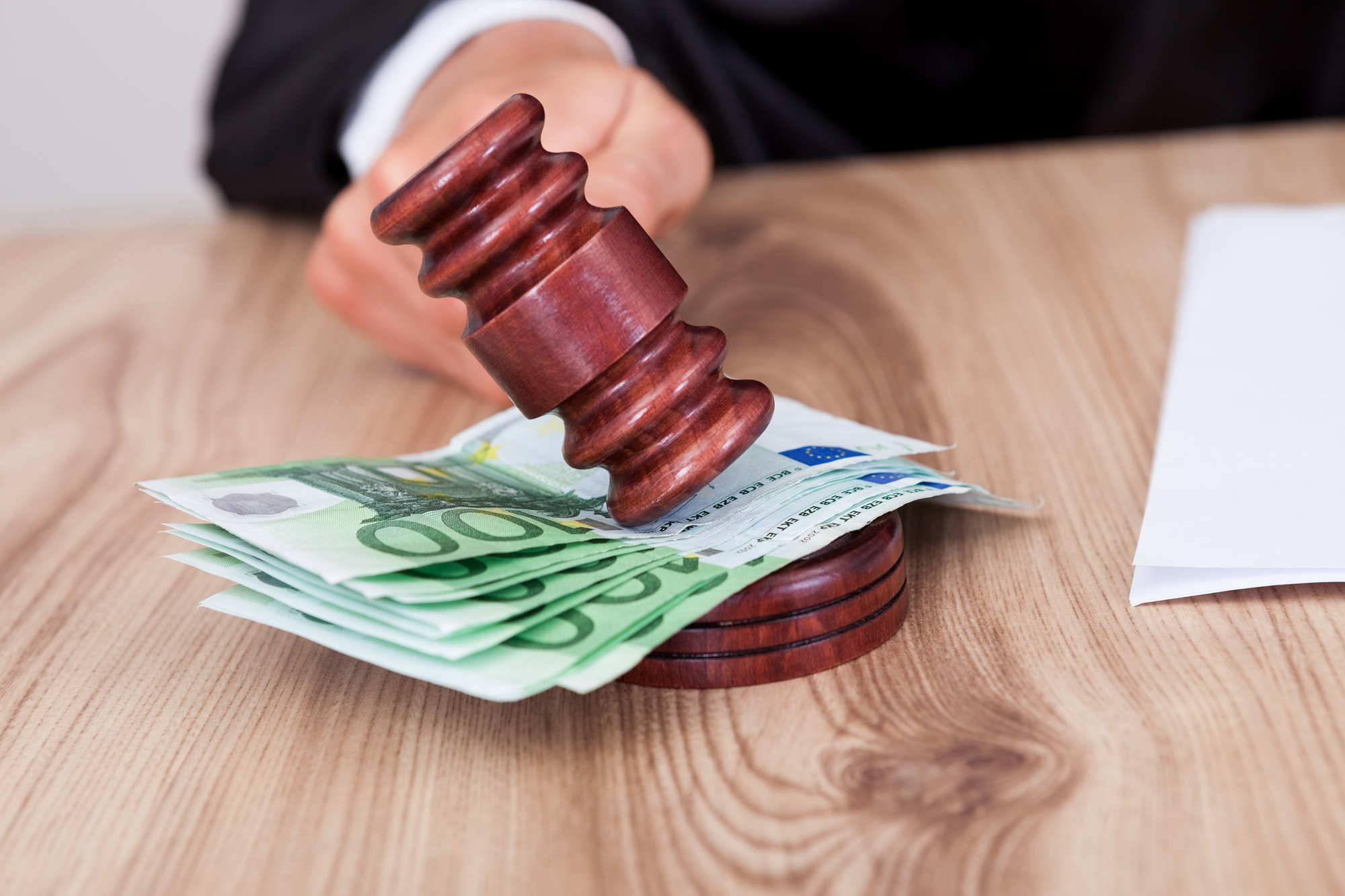 The issue of costs relating to the Fair Work Commission (FWC) anti-bullying orders is not one we hear much about. However, like most other workplaces and systems, the FWC have had to adapt due to the incidence of COVID-19. One employer, as a result of their adaption to COVID, decided to challenge the costs they incurred, asking for compensation be paid by the employee.

In this article, we explore what we can learn about the FWC’s anti-bullying orders and who pays the costs. This is particularly important given more workplaces are adopting hybrid work practices between their employee homes and office environs as this will require further adaption from employers and those external systems like the FWC.

Justin Bailey made an application to the FWC for a stop bullying order in February 2020. The matter proceeded to a conference, rather than a full hearing in March. (A conference is a less formal hearing and held by the FWC in private.) At the conference, Bailey indicated that the behaviour had recently ceased, but feared the bullying would resume, so the matter was stood down for a month.

By April, COVID-19 had made it’s impact and Bailey had, like many others, transferred to working from home. However, instead of letting the application lapse, he applied to the FWC with a request for a further extension. In his application, he stated that he had been removed from normal work duties including making decisions about his staff and part of their computer system. He also felt excluded and isolated from his line management, stating that they had failed to reply to his communication attempts. This left him feeling abandoned and distressed. Fearing further escalation, the extension was granted and the matter was held over until May 2020. This was despite an objection from Illawarra Home Loans.

In May, a further extension was requested and granted as Bailey was due to return to the office environment in the following week. This would allow an opportunity to assess whether the behaviour had ceased.

In a conference in June 2020, after returning to an office environment, it was established the behaviour had ceased, and the bullying application withdrawn.

In response to the bullying claims, Illawarra Home Loans made an application for costs, arguing that 60% of the $5,086.75 of the legal costs should be paid for by Bailey. They argued that:

The Decision – What Can We Learn?

The Commissioner presiding over the hearing dismissed the application for costs.

The question is what can we learn?

Contact us today for a confidential discussion on how we can help you through our preventative bullying workshops.