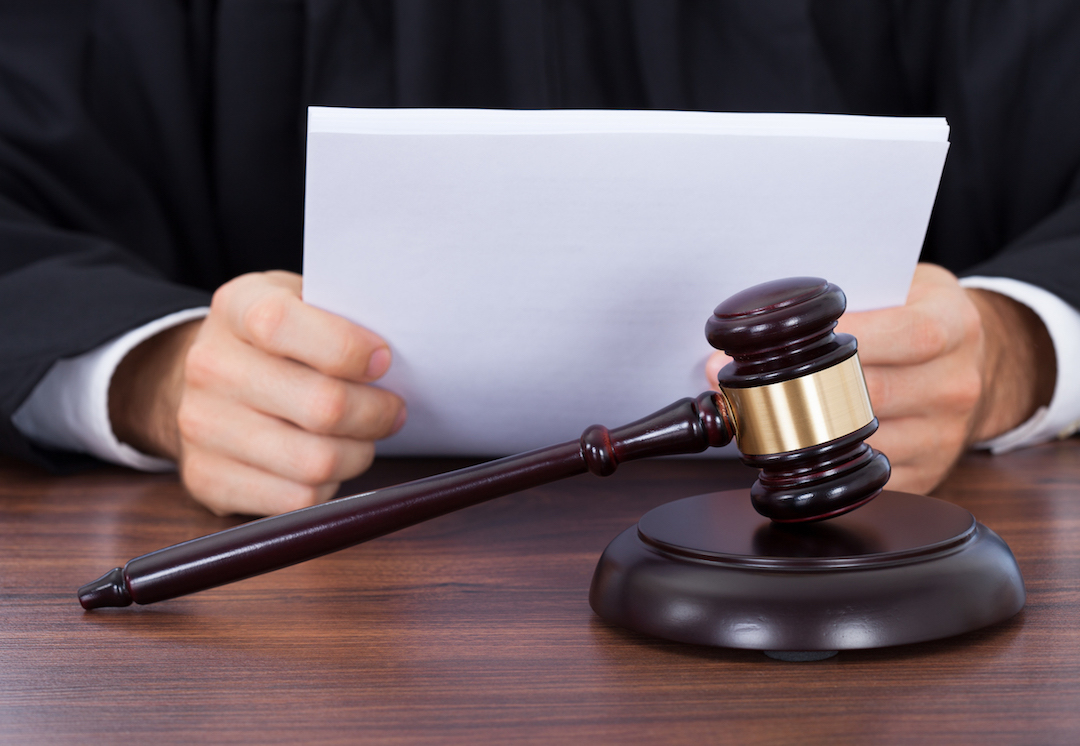 Let’s be honest, the term bullying, and the relevant anti-bullying legislation, can be used and abused. A key question is how often, which is up for debate and will vary depending on the perceptions each individual brings to the table.

The Fair Work Commission recently decided on one case where the anti-bullying legislation was misused by an employee. The important question for us is, what can we learn from this case in our own future dealings with workplace bullying claims?

The Case of Karki versus Star City Casino

In September 2018,  Tenka Karki, who was employed as a bellman by Star City Casino, lodged an application for an anti-bulling order against his employer. He alleged that four incidents amounted to him being bullied in the workplace including:

On investigating these issues, Deputy President Sams decided the above situation was not workplace bullying. He was in fact critical of Karki, in his decision stating

“…it is not acceptable to use the stop bullying jurisdiction of this Commission as a shield or stalking horse, to prevent, delay or deflect justifiable disciplinary outcomes…It demeans and undermines the important work of the Act’s stop bullying provisions to prevent workplace bullying.”

What did the employer do to defeat the challenge at the FWC?

Star City Casino used a fairly straight forward approach to defeating the challenge at the FWC. They used performance management, which they used effectively, based on policies and procedures.

First, the problematic behaviour. Star City Casino had a policy and procedure in place for phone use during work hours. This policy outlined what could and could not be done including that personal mobile phones use by employees while on the job was not permitted. However, there were exemptions. If employees had a personal emergency, they could do so, but with their lines managers knowledge. Calls also had to take place out of view of guests. Expected behaviour by employees was defined.

It is these two factors which played a key role in Star City Casino’s success against the claim. This allowed them to performance manage Karki, which they did well enough to contribute to a successful defense. The performance management process was also well documented, which also contributed to the employers success.

Policies and procedures are the backbone of any business and vital if your company is going to protect itself from unjustified bullying claims. Equally important is their implementation.

Other points of note…

Interestingly, two other points of note stand out in the success of the case.

First, Karki didn’t help his case. His inconsistency in statements, multiple reports of his aggressive behaviour, and his overt statements about wanting to stop disciplinary action all worked against him. The FWC do consider the apparent reliability of the parties in their decision making.

Contact us today and we can arrange to help implement your workplace bullying policy, educating your employees on behavioural standards.